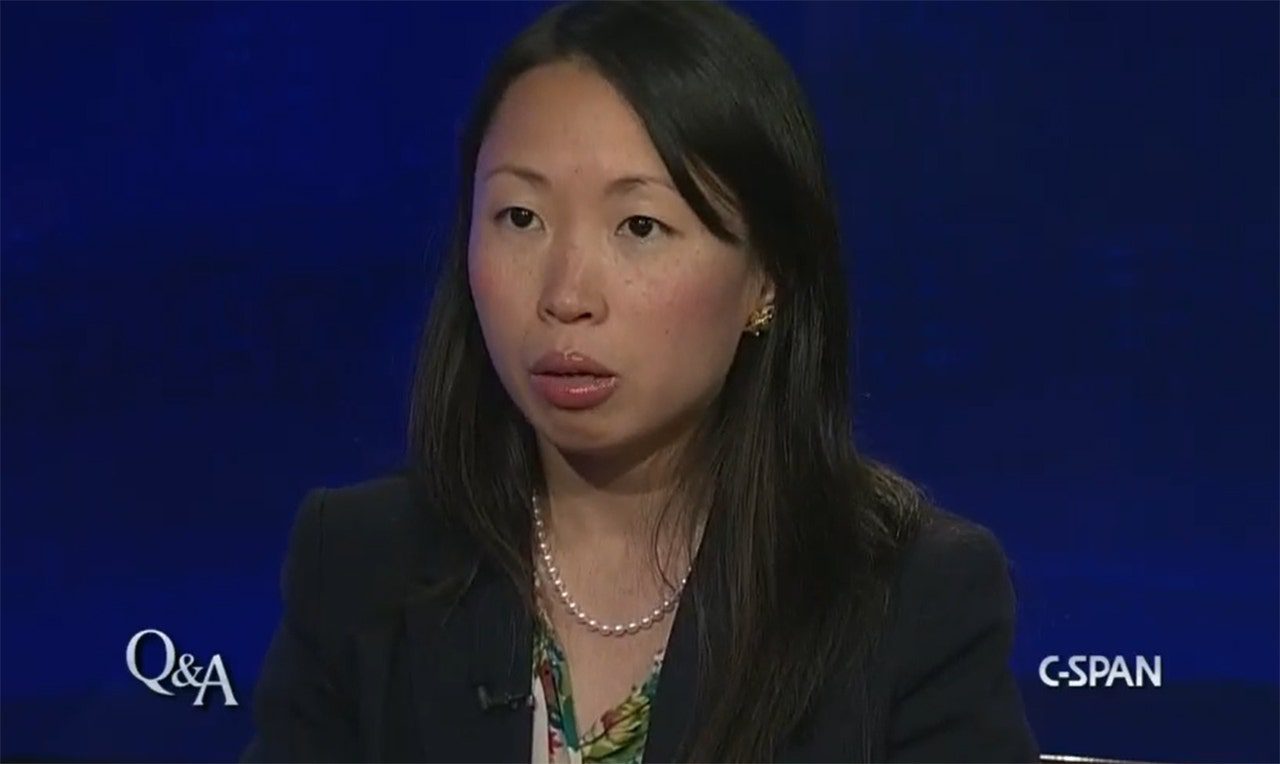 The move puts the reliably liberal Terkel in charge of NBC’s online coverage of campaigns and the breaking politics journalism, according to NBC News vice president Tom Namako.

Amanda Terkel is joining NBC News after stints at HuffPost and the Center for American Progress.
(CSPAN / Screenshot)

The majority of Terkel’s recent work focuses on spotlighting rhetoric from conservatives she doesn’t agree with, covering conservatives in a negative light or criticizing Republican ideology. She also often retweets articles that are critical of conservatives on social media. She has also served as a research director at a left-wing think tank, the Center for American Progress.

Terkel’s most recent piece, “The GOP’s demonization of Nancy Pelosi,” went after Republicans on the heels of the assault on her husband Paul Pelosi. She called comments made by Republican Virginia Gov. Glenn Youngkin “tactless,” but claimed that’s nothing new for the GOP.

MIDTERM ELECTIONS: 10 MOST OFF-THE-RAILS DEBATE MOMENTS OF 2022, FROM FETTERMAN ON FRACKING TO WALKER’S BADGE

Speaker of the House Nancy Pelosi, D-Calif., meets with reporters at the Capitol in Washington, Thursday, July 22, 2021. Pelosi discussed her reasons for rejecting two Republicans chosen by House GOP leader Kevin McCarthy to be on the committee investigating the Jan. 6 Capitol insurrection. (AP Photo/J. Scott Applewhite)

“[Republicans] have made Pelosi their leading bogeyman for years. In speech after speech, and in ad after ad, Republicans have demonized Pelosi and at times used violent rhetoric in discussing her. She has long been the target of conservative ire ― and, at times, actual violence,” Terkel wrote before essentially tying the attacker to Republicans.

“David DePape, the 42-year-old man who has been arrested in the attack, came to the house looking for the speaker and shouting, “Where is Nancy? Where is Nancy?” Authorities have not yet revealed a motive for the incident, but DePape’s internet presence suggests an obsession with far-right conspiracy theories,” Terkel added. “[Pelosi has become easy shorthand for Republicans to depict the Democratic Party as out of touch with regular Americans. They depict her, quite frankly, as a villain – or, as Donald Trump has called her, a “nasty, vindictive, horrible person.”

Terkel is set to take control of NBC’s digital political coverage on Nov. 14.

Fox News Digital reached out to her for comment but did not receive a response.

Brian Flood is a media reporter for Fox News Digital. Story tips can be sent to brian.flood@fox.com and on Twitter: @briansflood.