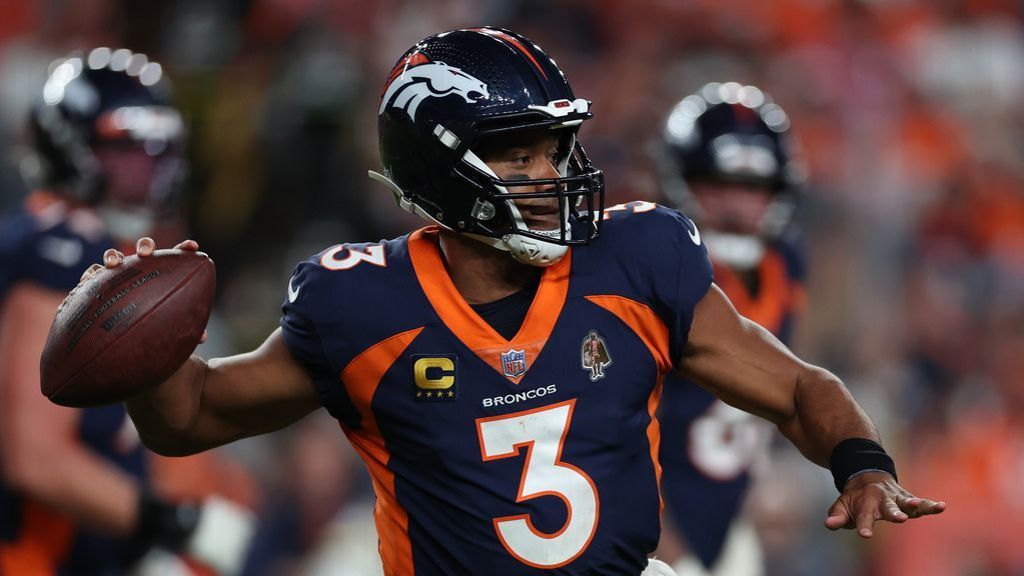 NFL competitiveness and betting drama have reached all-time highs. That’s not an opinion, it’s a fact.

Eighteen games have been decided by three points or less, which is the most ever through three weeks. Opening weekend overwhelmed us with missed field goals and wild endings, and the chaos has only continued. So, what does this mean for betting?

Three is the ultimate key number in NFL handicapping because it is the most common margin of victory. That’s always been the case, and it still is, even though the league moved back the extra-point distance in 2015 to encourage 2-point conversions. Since that rule change, 14.8% of games have been decided by exactly three points. The next-closest margin is 7 with 9%.

The number you need to know

However, 10 of 48 games have been decided by two points or less (20.8%). Perhaps compounding the tight finishes is that scoring is the lowest it’s been since 2006. So, with more than one of every five games landing within a couple of points, does this mean we have to start paying closer attention to point spreads of 2 and 2.5?

“No. One and two are never connected. It’s always about three. This is a small sample size,” SuperBook head NFL oddsmaker and Las Vegas veteran Ed Salmons told ESPN. “I guarantee you at the end of the year, when you go through everything, the numbers will look like they normally do.”

With scoring down, the unders have followed suit. Through the first two weeks, 68% of games went under the closing total. However, the market adjusted for Week 3, and we saw exactly half the games hit the under.

We shall see if Week 4 presents more narrow wins and low-scoring games.

The Raiders are the league’s only 0-3 team, so, naturally, I am willing to lay points against a 2-1 team with Super Bowl aspirations. Betting the NFL can rarely make sense, and this is one example. Las Vegas is obviously much better than what a winless team would suggest, but the Raiders also have plenty of deficiencies. The question is whether they respond in this virtual must-win situation. I have confidence they will be fine against a Denver defense that has been solid but is a touch overrated from last year. However, one would think that Russell Wilson and the Broncos’ offense will find their rhythm at some point. I just hope it’s not this Sunday.

Line move of the week

“Sunday Night Football” offers us Patrick Mahomes against Tom Brady. It also provides the biggest discrepancy of action, in addition to some interesting line movement. Approximately 75% of all bets have backed Kansas City. However, a similar percentage is backing Brady at home. Keep in mind this game faced the potential of relocation, so some action throughout the week could have centered around the house rules I referenced Saturday.

Due to the possible relocation, Kansas City opened as a short road favorite, implying that Tampa Bay would lose the home-field advantage that’s baked into the point spread. However, oddsmakers moved the line toward PK once the league announced the game would remain in South Florida. Sharp money also influenced that line move. The Bucs are now one-point home favorites, even though the public is heavily backing Kansas City.

As always, the professionals land the best of a number because oddsmakers respond aggressively to their wagers. That’s the nature of the beast. In fact, most operators welcome their action so they can position their liability accordingly. Obviously, professionals can be both sides of the same game, but I would say this is their consensus: Steelers -3, Cardinals +1, Seahawks +4, Colts -3, Patriots +10.5 and Vikings/Saints under 43.5.

Here we go again. The oddsmakers refuse to treat the MVP betting favorite like they do Mahomes, so I will continue to fire on this over. Now, the juice is finally catching up. -240 translates to 71%. He has cashed this prop in the first half in all three games so far. I will play it again because I think we see a shootout in Baltimore. Plus, Buffalo ranks in the top third in designed pass plays in the red zone and goal-to-go situations. But, obviously, shop around and see if you can find lower juice.