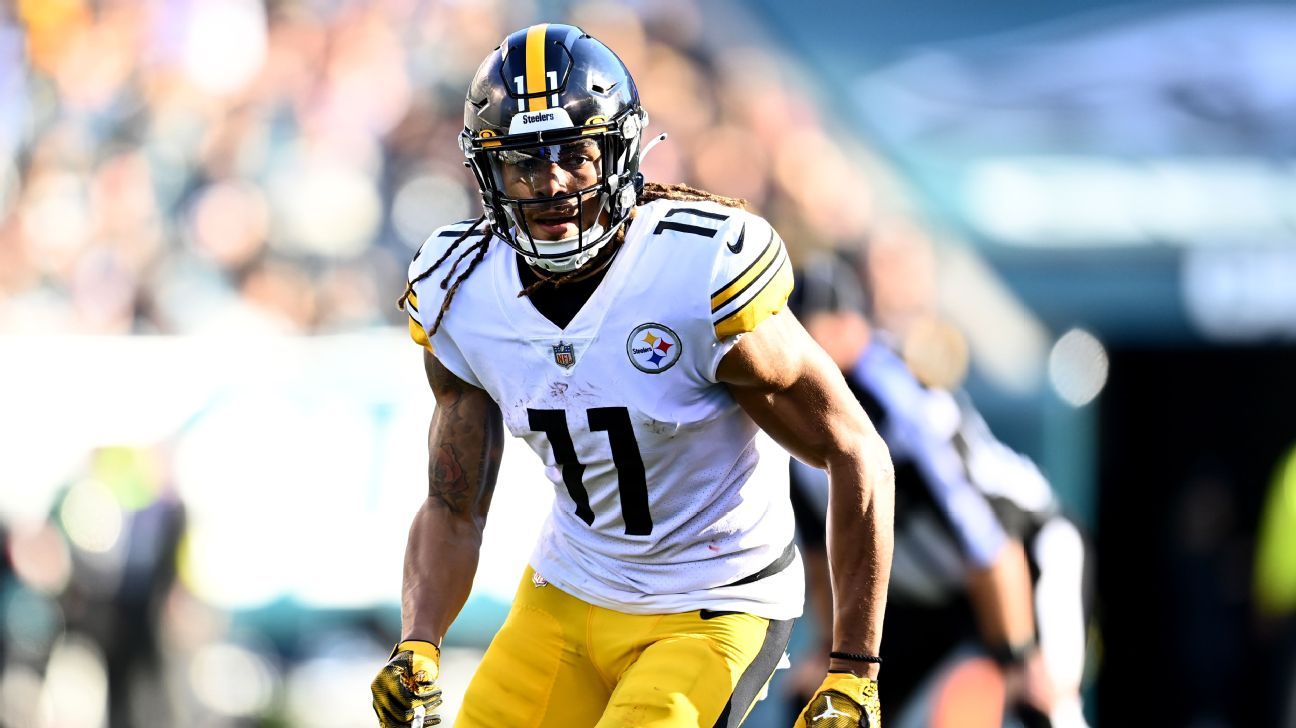 The Green Bay Packers were unable to pull off any deals before last Tuesday’s NFL trade deadline, but it wasn’t for a lack of effort.

Green Bay offered two draft picks — its second-round pick and another late-round pick — to Pittsburgh for Claypool, according to sources.

The Steelers believed, however, that the Packers are capable of turning around their season even without Claypool, according to sources, and a playoff push by Green Bay would decrease the value of the picks Pittsburgh would have received in the trade. So the Steelers ultimately opted for the Bears’ offer of a second-round pick, even though Green Bay offered more picks than Chicago.

The Packers also revisited their interest in Waller, who they tried to acquire this past offseason when they traded Davante Adams to the Raiders. Green Bay asked the Raiders to include Waller in any package for Adams, but Las Vegas declined, according to sources.

The Packers checked back with the Raiders before the deadline to see if they had any interest in dealing Waller this time, but Green Bay wasn’t willing to offer enough trade compensation to Las Vegas for the Pro Bowl tight end, according to sources.

Acquiring the 6-foot-4 Claypool was the primary focus, however, for the Packers, who did not express interest in trading for Houston Texans wide receiver Brandin Cooks, according to sources. Multiple teams aggressively pursued a trade for Claypool, but it appeared as if Green Bay would land the third-year receiver.

But talks between the Steelers and Bears heated up Monday, and Pittsburgh eventually dealt Claypool to Chicago, which has been looking to add weapons for quarterback Justin Fields just as Green Bay has been trying to do for Aaron Rodgers.

Claypool, who is expected to make his Bears debut Sunday against the Miami Dolphins, had 32 catches for 311 yards and a touchdown in eight games for the Steelers this season.

“I think there’s still a lot of confidence in the guys in the locker room,” Rodgers said. “I do feel like we need to get healthy.”