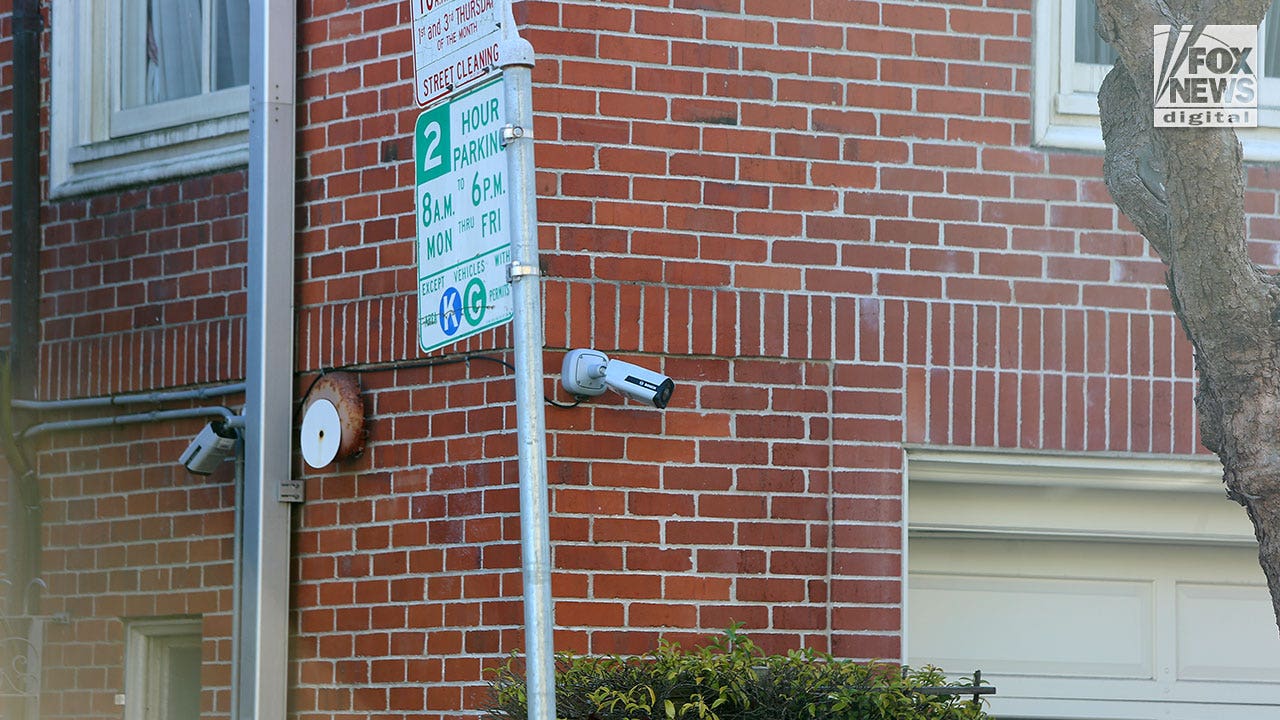 A top House Democrat is demanding answers from U.S. Capitol Police regarding the security protections for members of Congress after the brutal attack on House Speaker Nancy Pelosi’s husband, Paul Pelosi.

House Administration Committee chairwoman Rep. Zoe Lofgren (D-Calif.) wrote to U.S. Capitol Police Chief J. Thomas Manger on Tuesday with several “significant questions” related to the Oct. 28 attack, including whether the Capitol Police Department has a plan to extend protection to the spouses and families of congressional leaders in the presidential line of succession.

Members of Congress who stand in the presidential line of succession include the Speaker of the House Nancy Pelosi and Senate president pro tempore Sen. Patrick Leahy (D-Vt.).

Police say that 42-year-old David DePape, an illegal immigrant from Canada, forced his way inside the Pelosi’s San Francisco residence and assaulted Paul Pelosi with a hammer. Court documents revealed that DePape made statements to responding officers and EMS suggesting the attack was politically motivated and that he was searching for the House speaker.

A spokesman for Nancy Pelosi said Paul Pelosi underwent surgery for a fractured skull, but he is expected to make a full recovery.

“This incident and related circumstances, including the manner in which the Speaker and her family were targeted, raise significant questions about security protections for Members of Congress, particularly those in the presidential line of succession,” Lofgren wrote in a letter first reported by CQ Roll Call.

Lofgren wrote that the FBI offered to have Capitol Police officers, who are detailed to the San Francisco and Tampa field offices, assigned as task force officers to the FBI’s Joint Terrorism Task Forces, which investigates threats to members of Congress. She asked why Capitol Police declined that offer and demanded an explanation on that decision-making process.

Her letter cited joint guidance from the Department of Homeland Security, FBI, National Counterterrorism Center and Capitol Police warning that domestic violent extremists “pose a heightened threat to the 2022 midterm elections.” She also wrote that Capitol Police received approximately 9,625 threats against members of Congress in 2021, noting this was “a dramatic increase from prior years.”

DAVID DEPAPE ALLEGEDLY SAID IT WAS THE ‘END OF THE ROAD’ FOR PAUL PELOSI: ‘TAKE THEM ALL OUT’

The congresswoman asked how many of those threats targeted congressional leaders in the presidential line of succession and whether Capitol Police had developed policies and strategic plans to coordinate with local law enforcement to protect the Pelosi family.

Capitol Police said in a statement Tuesday that the attack on Paul Pelosi was “an alarming reminder of the dangerous threats elected officials and public figures face during today’s contentious political climate.”

Manger said Friday’s attack is under review and that “today’s political climate calls for more resources to provide additional layers of physical security for Members of Congress.”

“This plan would include an emphasis on adding redundancies to the measures that are already in place for Congressional leadership,” Manger said without disclosing additional details that could compromise lawmakers’ security.

On Wednesday, Capitol Police said the department has begun an “internal security review” following the attack.