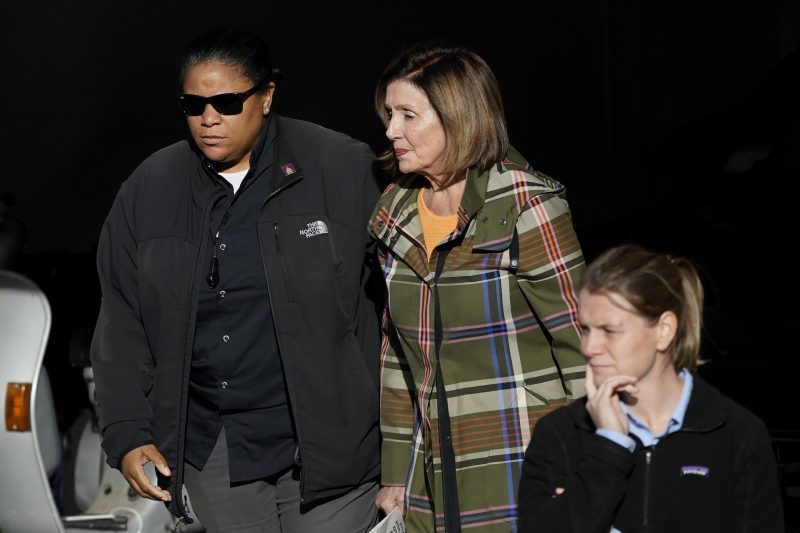 House Speaker Nancy Pelosi reveals she may not be in Congress for too much longer.

Pelosi (D-Calif.) hinted at retirement on Monday during an interview with CNN’s Anderson Cooper. During the interview, she talked about her husband’s recent attack.

The House Speaker said she was scared to learn that her husband was attacked by David DePape. DePape is reportedly a nudist, a drug addict and an illegal immigrant.

Meantime, Pelosi is on track to lose her position as Speaker of the House as polls indicate Republicans are poised to take back the lower chamber.