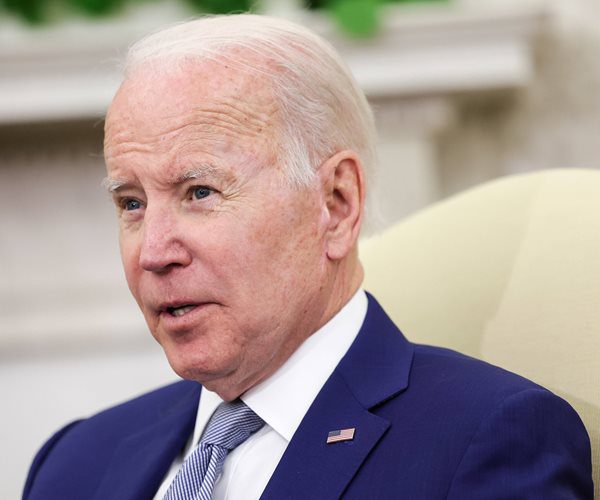 The poll, published Sunday, found that 64% of respondents believed Biden’s handling of classified documents after his term as vice president was wrong. The poll also found that 77% of respondents believe former President Donald Trump mishandled classified documents upon exiting his term. Additionally, when asked whose handling of classified records was a more serious offense, the bulk, 43%, chose Trump, compared to 20% who selected Biden.

The publishing of the poll comes as Biden’s personal attorney, Bob Bauer, announced Sunday that more documents were found at the president’s home.