Prince Harry’s memoir ‘Spare’ can ‘be a danger’ to the royal family, expert says 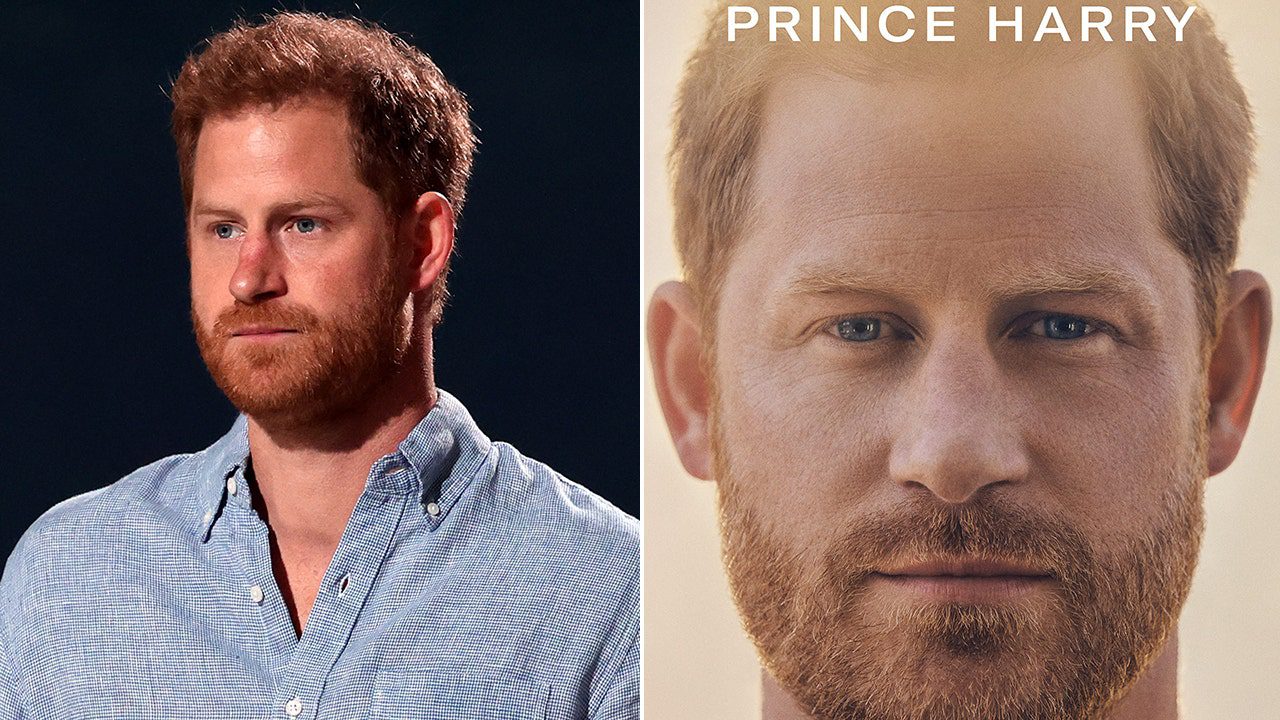 Prince Harry’s bombshell tell-all, “Spare,” is expected to be the hottest book in town when it hits shelves on Jan. 10, and it’s already garnering strong reactions from royal experts.

On Thursday, Penguin Random House announced that the Duke of Sussex will tell his story with “raw, unflinching honesty” and that it will be filled with “insight, revelation, self-examination, and hard-won wisdom.” It will also shed light on “the eternal power of love over grief.”

Royal expert Shannon Felton Spence told Fox News Digital that the title alone implies that Harry is ready to finally tell all about his upbringing — whether his family approves or not.

“It’s very nebulous as his mother affectionately called him ‘the spare,’ but it is also indicative of the battle he has been fighting his whole life, to find a path that is his own in a family and institution set up only for his older brother,” she explained.

PRINCE HARRY’S MEMOIR, ‘SPARE,’ SET TO BE RELEASED IN JANUARY

After much anticipation, Prince Harry’s memoir, ‘Spare,’ will be available on Jan. 10.
(Penguin Random House)

“We knew that this was a memoir, and given the Oprah interview [from March 2021], we expected that there would be some stunning bombshells,” Felton Spence shared. “The cover, the title – they certainly focus on Harry’s internal struggle. That is something very meaningful to him and his advocacy work, but unfortunately, can be a danger for the royal family.”

While Buckingham Palace hasn’t responded to the book’s title, Felton Spence said there’s no doubt that the royal family “is watching this closely.”

“Depending on the contents of this book, it could be a major reputation risk to them,” she said. “Furthermore, the institution functions by creating a focus on the direct heirs, the senior members. The title alone creates a distraction for anything [Prince William and Kate Middleton] are doing. And that’s a problem for them.”

Felton Spence pointed out that after starting a new life in California, Harry is compelled now more than ever to open up about the royal family and why he ultimately left. The prince and his wife, Meghan Markle, reside in the coastal city of Montecito with their two children. Harry himself once shared that it was the former American actress, 41, who encouraged him to seek therapy to face the feelings that have weighed him down for years.

Prince Harry and Meghan Markle stepped back as senior members of the British royal family in 2020.
(Photo by Joshua Sammer/Getty Images for Invictus Games Dusseldorf 2023)

“We know now that Harry had resentment and anger brewing for a very long time,” she said. “Part of that is obviously a trauma response to the loss of his mother, but also in the way that he always felt like a tack-on as the ‘spare.’ Meghan gave him permission and encouraged him to own those feelings. The press release says his journey [is one] of ‘love over grief’ and that’s exactly what he is telling us. Meghan pulled him out. Her influence is evident in everything he does now. He is a changed person since meeting his wife.”

Kinsey Schofield, royal expert and host of the “To Di For Daily” podcast, also told Fox News Digital that the public may be weary of hearing more woes from Harry, especially after the Duke and Duchess of Sussex left the U.K. in hopes of having a more private life.

“My reaction is, ‘Spare me,’” she said. “People have always been sympathetic towards Prince Harry’s journey until Harry and Meghan started a never-ending tour of grievances. Here’s hoping for a fresh start. [But] the title is such a buzzkill, dwelling on the past and the negative. Something we often see with Harry and Meghan. They tend to stew in it. I would have loved to have seen something more uplifting. Harry had an incredible opportunity to start over in America and make a name for himself based on his own skills and charisma. It doesn’t seem like that’s the direction he’s currently headed.”

Royal author and commentator Duncan Larcombe pointed out to Fox News Digital that “the spare” is “a derogatory term in royal circles.” When Harry was born, he was right behind William, 40, in the line of succession, but has since been pushed down.

MEGHAN MARKLE IS THE ‘DRIVING FORCE’ BEHIND THE SUSSEX BRAND, ROYAL EXPERT SAYS: ‘VERY MUCH THE MEGHAN SHOW’

Prince Harry previously revealed that his relationship with Prince William has been strained.
(AARON CHOWN )

And one person who may take issue with the book’s title is William, the heir to the throne. Harry previously admitted that his relationship with the Prince of Wales has become strained.

“The spare to the heir is someone who is not as important and as worthy as their older sibling,” said Larcombe. “And that’s certainly something that hasn’t been a very easy role historically for Prince Harry but also Prince Andrew, Charles’s brother, and of course, Princess Margaret, the queen’s sister. So it kind of looks very clearly that Harry’s intent on taking a kind of victim position, because he’s giving the Prince Harry’s memoir ‘Spare’ can ‘be a danger’ to the royal family, expert says a derogatory term, and presumably what will follow is a book about how hard it was being born in his brother’s shadow.”

Larcombe also shared that the book cover, a close-up photo of Harry, could be a sign that “this is Harry’s work, he wants it all out there, and it’s Harry that’s going to lead the charge of publicity for it.”

“If it’s Meghan’s influence, there’s no sign of it yet,” said Larcombe. “I think it will be very interesting to see if the tone of Harry’s book is a continuation of their general attacks on the institution itself.”

Queen Elizabeth II passed away on Sept. 8 at Balmoral Castle in Scotland. She was 96.
(Ben Stansall/Pool via AP)

As for the royal family, “it looks like they’re going to start 2023 with major PR issues to address,” Larcombe added.

It’s noted that this Christmas season will be the first without Harry’s grandmother. Queen Elizabeth II, Britain’s longest-reigning monarch, passed away on Sept. 8 at age 96. His father, King Charles III, assumed the throne upon her death.

Within hours of Thursday’s announcement, “Spare” was in the top 10 on Amazon.com’s bestseller list.

The Duke of Sussex had already revealed a newsmaking willingness to discuss his private life when he and Markle, 41, were interviewed by Oprah Winfrey for a bombshell broadcast. The couple spoke of the duchess’ deep unhappiness with her new life in England, the alleged racism within the royal family and Harry’s fear that his wife’s life might be endangered had they remained in his native country.

Andrew Morton poses with a copy of his book, ‘Diana: Her True Story — In Her Own Words’ at his home in London on August 24, 2017. Princess Diana rocked the monarchy when she leaked shocking details of palace life to the author.
(Photo by CHRIS J RATCLIFFE/AFP via Getty Images)

In 1992, Harry’s mother, Princess Diana, worked with author Andrew Morton on her explosive memoir, “Diana: Her True Story,” in which she described at length her unhappy marriage to the future King Charles III.

Penguin Random House summoned memories of the stunning 1997 death of the princess and the subsequent image of Harry and his brother “walking behind their mother’s coffin as the world watched in sorrow — and horror.”

“As Diana, Princess of Wales, was laid to rest, billions wondered what the princes must be thinking and feeling — and how their lives would play out from that point on,” the statement read in part. “For Harry, this is his story at last.”

The Duke and Duchess of Sussex stepped back from royal duties in 2020 and moved to the U.S. Harry told Winfrey that his family had cut him off financially and that he helped pay for his security with money left to him by his mother. They have launched numerous initiatives, including a Netflix production deal and the nonprofit Archewell Foundation.