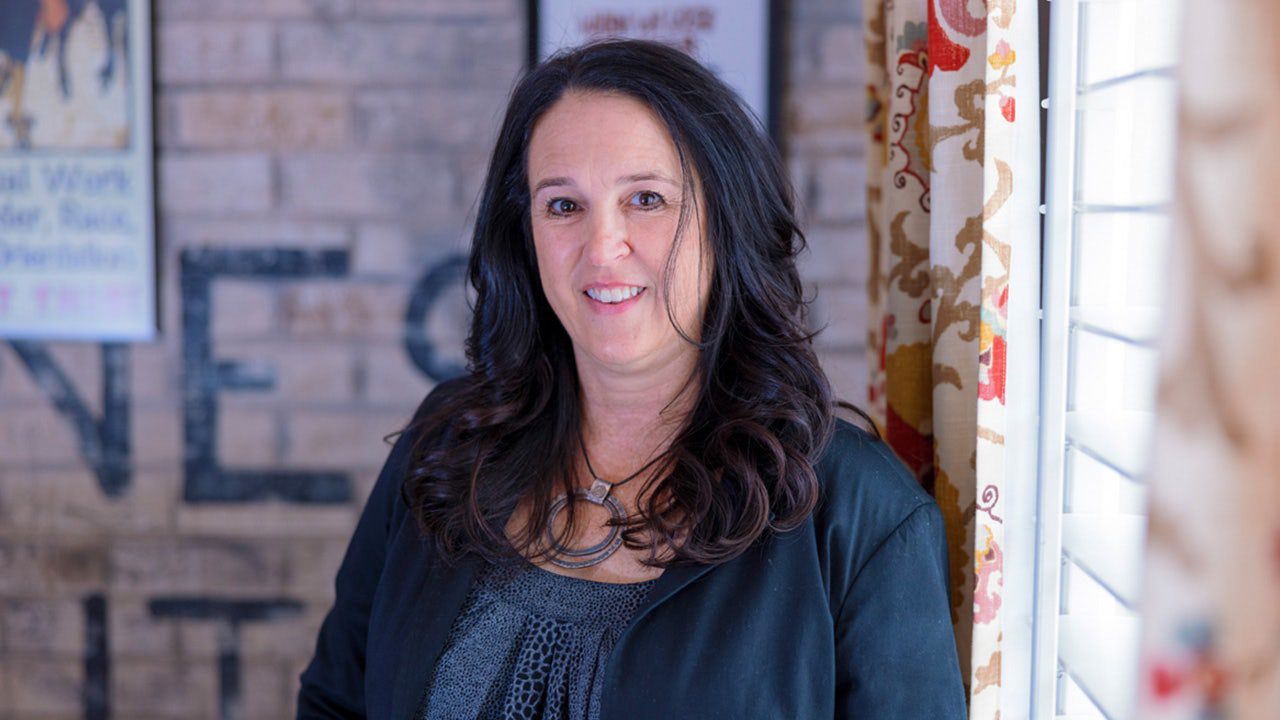 On Thursday, Collin College, a public institution in the Dallas area, agreed to settle a case initiated by education professor Suzanne Jones, fired by the institution last year for protected speech. Jones will be reinstated to her post.

According to the Foundation for Individual Rights and Expression (FIRE), Jones’ representatives in the lawsuit, the college cited three incidents that led to Jones’ firing.

In 2017, she signed her name and college affiliation in an open letter in the Dallas Morning News supporting the removal of Confederate monuments. In 2020, Jones used the name of Collin College on a website associated with the Texas Faculty Association, a statewide faculty union Jones helped organize at Collin College. Finally, Jones, who sat on the Collin College Faculty Council, publicly supported the council’s proposed plan regarding campus reopening amidst the pandemic.

The settlement follows the August 25 decision of federal Judge Amos Mazzant, denying the college’s motion for summary judgment based on qualified immunity, which protects government officials from suit “unless their conduct violates a clearly established constitutional right.” The motion was denied, and the court ruled that the two named administrators, Jenkins and Matkin, could be held personally and financially responsible.

“I am happy to be back at Collin College and I am thankful to FIRE for helping me,” said Jones in a press release.

“This is a huge victory — not only for Suzanne, but for every single professor around the country who hesitates to speak up because an administrator wants to silence them,” said FIRE attorney Greg H. Greubel. “Censorship is un-American.”

Jones is only one of three professors recently terminated by the college who have sought legal recourse. Last January, history Professor Lora Burnett prevailed in her First Amendment case against Collin College, being awarded more than $70,000 in damages plus attorney’s fees. Burnett was fired for tweets critical of former Vice President Mike Pence and the college’s administration.

The third, history Professor Michael Phillips, has a case which is still working its way through the courts. Phillips explained to Fox News Digital that he was fired for various protected speech acts that Collin College took issue with.

For example, like Jones, Phillips signed his name and affiliation on the open letter calling for the removal of Confederate monuments in Dallas. “The administration was unhappy that the letter mentioned my place of work even though that is easily discoverable through Google and identifying your workplace is an almost universal practice when scholars speak on matters of public concern,” explained Phillips to Fox News Digital.

Phillips also criticized the college for terminating his colleagues’ employment.

Responding to a Fox News Digital request for comment on all 3 cases, Collin College administrator Steve Matthews affirmed the institution’s commitment to freedom of expression and academic freedom.

Phillips, however, disagreed with the state of affairs at the institution. “I’ve worked as a professor and scholar at [University of Texas at] Austin and at [Southern Methodist University] in Dallas. No college illegally restricts free speech and so frequently as Collin College,” he said.

According to Phillips, the two prior cases litigated by FIRE represent a victory but also a real tragedy.

“Students lost the opportunity to be taught by two of the best educators and scholars in the country and Collin County taxpayers had to cough up a total of $130,000 in the Burnett case and $375,000 in the Jones case because President Matkin and the elected board of trustees refuse to respect the First Amendment,” Phillips said.