Ray Guy, Hall of Fame punter with Raiders, dies at 72 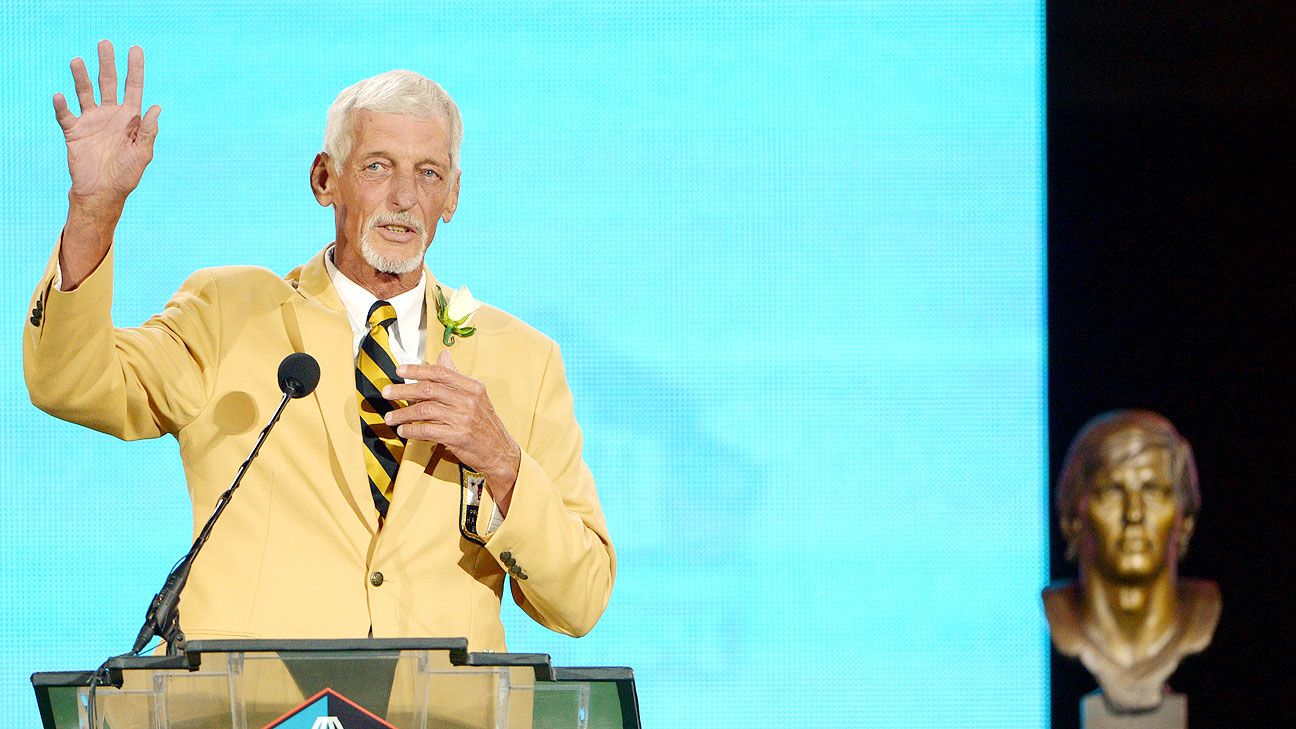 HATTIESBURG, Miss. — Ray Guy, a three-time Super Bowl champion with the Raiders and the first punter to make the Pro Football Hall of Fame, died Thursday. He was 72.

Southern Mississippi, where Guy starred before becoming the first punter ever taken in the first round of the NFL draft, said he died following a lengthy illness. He had been receiving care in a Hattiesburg-area hospice.

Guy was drafted 23rd overall by Al Davis’ Raiders in 1973 and played his entire 14-year career with the team in Oakland and Los Angeles. He was a three-time All-Pro selection.

In 2014, Guy became the first player to make be inducted into the Pro Football Hall of Fame exclusively for his punting. The seven-time Pro Bowl selection was selected to the NFL’s 100th anniversary team and the all-decade team of the 1970s.

A native of Thomson, Georgia, Guy is also a member of the College Football Football Hall of Fame and the National High School Sports Hall of Fame.

At Southern Mississippi, Guy also played defensive back, He still shares the school single-season record for most interceptions with eight in 1972.

Guy ended his NFL career in 1986 with a streak of 619 punts without having one blocked. But it took nearly three decades for him to be selected to the Pro Football Hall of Fame.

He was a finalist for induction seven times starting in 1992 without being voted in and didn’t even make it that far on other occasions.

“That kind of bothered me because they were saying that’s not a position, it doesn’t take an athlete to do that, it’s not important,” Guy said before his Hall of Fame induction in 2014. “That’s what really got under my skin. It wasn’t so much whether I did or didn’t. I wish somebody had. It was just knowing that they didn’t care. That’s what kind of frosted me a little bit.”

Guy in many ways revolutionized the position.

His kicks went so high that one that hit the Superdome scoreboard 90 feet above the field in a Pro Bowl helped put “hang time” into the football vernacular. His ability to pin the opponent deep with either high kicks or well-positioned ones was a key part of the success for the great Raiders teams of the 1970s and ’80s.

“It was something that was given to me. I don’t know how,” he said. “I’m really blessed in that category. It’s something I really appreciate and I advanced it and I made it into something great.”

Guy’s statistics look somewhat pedestrian compared to today’s punters. His career average of 42.4 yards per kick ranks 61st all time and his net average of 32.2 yards (excluding his first three seasons when the statistic wasn’t kept by the NFL) isn’t even in the top 100.

Yet, he still is considered by many as the best to ever play the position.