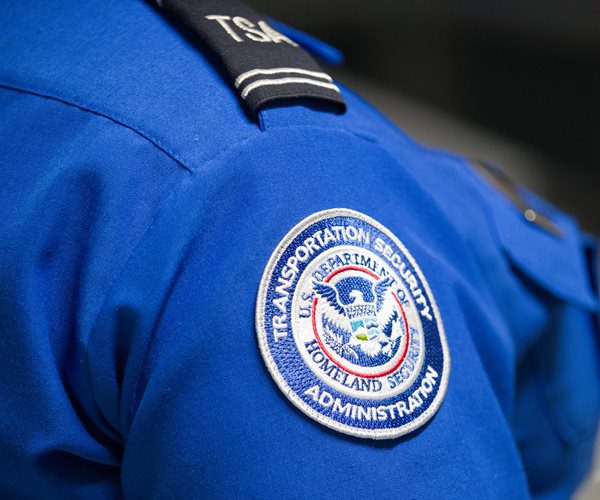 Flight attendants are able to usually sidestep the normal Transportation Security Administration search protocols with priority boarding allowing them to smuggle drugs as a “side hustle,” according to a New York Post report.

“You have a KCM [Known Crew Member] card. You scan the card, show your company ID and driver’s license, and walk right through,” a former Mesa Airlines flight attendant told the Post. “But sometimes, you get a ‘random.’ That’s when you are randomly chosen to go through the security that everybody else goes through.”

Mesa Airlines flight attendant Terese White, 41, of Dallas had the bad luck of being one of those randoms in October 2021 while trying to fly out of San Diego International Airport to Boston with 3 pounds of the deadly drug fentanyl.

The U.S. Attorney’s Office for the Southern District of California said in a Dec. 23 press release that White pleaded guilty to drug trafficking charges in federal court, admitting that she used her priority boarding privileges to bypass the security search and transport the drugs.

“Drug traffickers use air, land, and sea for personal gain, putting people’s lives in danger,” said Shelly Howe, Drug Enforcement Administration special agent in charge, in the release. “We will continue the great work with our partners to bring traffickers to justice and keep our community safe.”

White tried to get through the system by taping packages of the fentanyl to her abdomen and using her status to enable the crime, the release said.

However, she was singled out for a random screening and search that found the contraband.

White is set to be sentenced on March 24, according to the release.

The Post reported that White is not alone and that there could be many in her position unable to resist the temptation of a “side hustle” working as a drug mule.

“It stands to reason that this [smuggling by flight attendants] is commonly done,” attorney Dennis Ring, who represented convicted flight attendant Marsha Gay Reynolds, told the Post. “I would think this is quite common, but they don’t get caught frequently.”

A former beauty queen, JetBlue flight attendant Reynolds tried to smuggle 60 pounds of cocaine inside her luggage at Los Angeles International Airport in 2016 before randomly being stopped for a screening.

According to the Post’s report, she fled the scene and snagged a flight to the John F. Kennedy International Airport in New York, later turning herself in to authorities.

According to the Department of Justice, Reynolds pleaded guilty in December 2016 and was released with a credit of time served in 2018.