Report: Pelosi Attacker Had Zip Ties, Duct Tape With Him 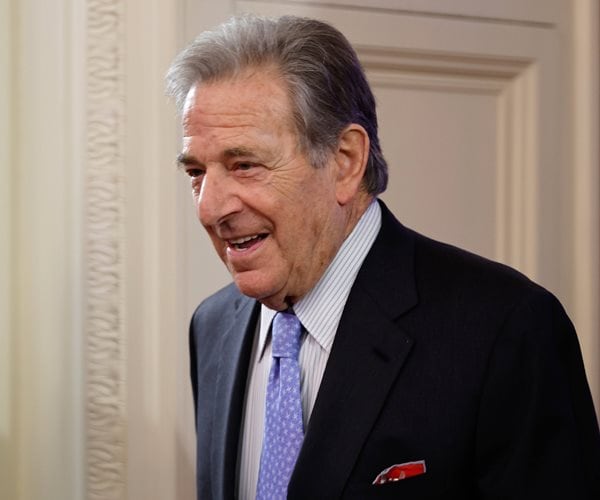 David DePape, the alleged attacker of House Speaker Nancy Pelosi’s husband Paul in their San Francisco home on Friday, had with him a bag that contained multiple zip ties and duct tape, two sources who have been briefed on the incident told CNN on Sunday.

The hammer that was used to assault Pelosi was purchased by DePape, according to the sources.

The new details add further understanding to what happened during the attack, in which DePape shouted, “Where is Nancy?” when confronting her husband and tried to tie him up.

Although police have not yet determined what his motive was, they believe DePape was intentional about going into that particular house.

Police said that DePape entered the home through a back door, although it was still unclear if he got past any security measures.

Paul Pelosi called 911 at the beginning of the attack, two sources said, and he was able to keep the line open. Due to this, the dispatcher heard a conversation in the background that made clear that Pelosi needed help, according to the law enforcement source.

San Francisco police said that when they entered the home, they saw DePape “violently assault” Pelosi with the hammer before police forced him to the ground and arrested him.

Pelosi is expected to make a full recovery from his injuries.

In a letter that she sent to all members of the House of Representatives over the weekend, Nancy Pelosi wrote that her husband’s condition continues to improve but their children and grandchildren “are heartbroken and traumatized.”

She added that “the outpouring of prayers and warm wishes from so many in the Congress is a comfort to our family and is helping Paul make progress with his recovery.”