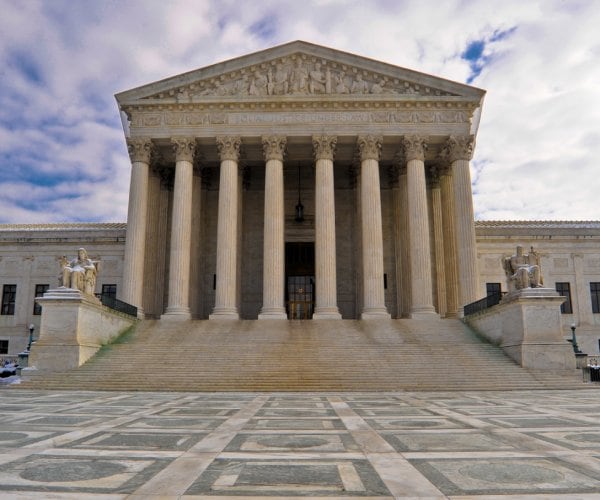 Officials investigating the leak in May of Supreme Court Justice Samuel Alito’s draft opinion that overruled Roe v. Wade reportedly have narrowed their list of suspects.

The Wall Street Journal, relying on sources familiar with the matter, reported Friday the list of suspects is small, including law clerks, but one suspect has not been conclusively identified. Although not against the law, the leak was a remarkable breach of conduct for an institution that goes to great lengths to keep its deliberations secret.

“This was a singular and egregious breach of that trust that is an affront to the Court and the community of public servants who work here,” Roberts said at the time.

The court has released no information regarding the investigation since then.

In a Dec. 8 meeting of the Democrat-controlled House Judiciary Committee, U.S. Rep. Jim Jordan, R-Ohio, now the committee’s chairman, said the committee should investigate the leak. At that hearing, U.S. Rep. Scott Fitzgerald, R-Wis., expressed frustration about the lack of information regarding the source of the leak.

“There aren’t many secrets in this town, but for some reason, this individual has certainly been sheltered, and there absolutely is evidence that certain people know who this person is, and why they haven’t been identified at this point is beyond me,” Fitzgerald said.

Newsmax reached out to the Supreme Court for comment.