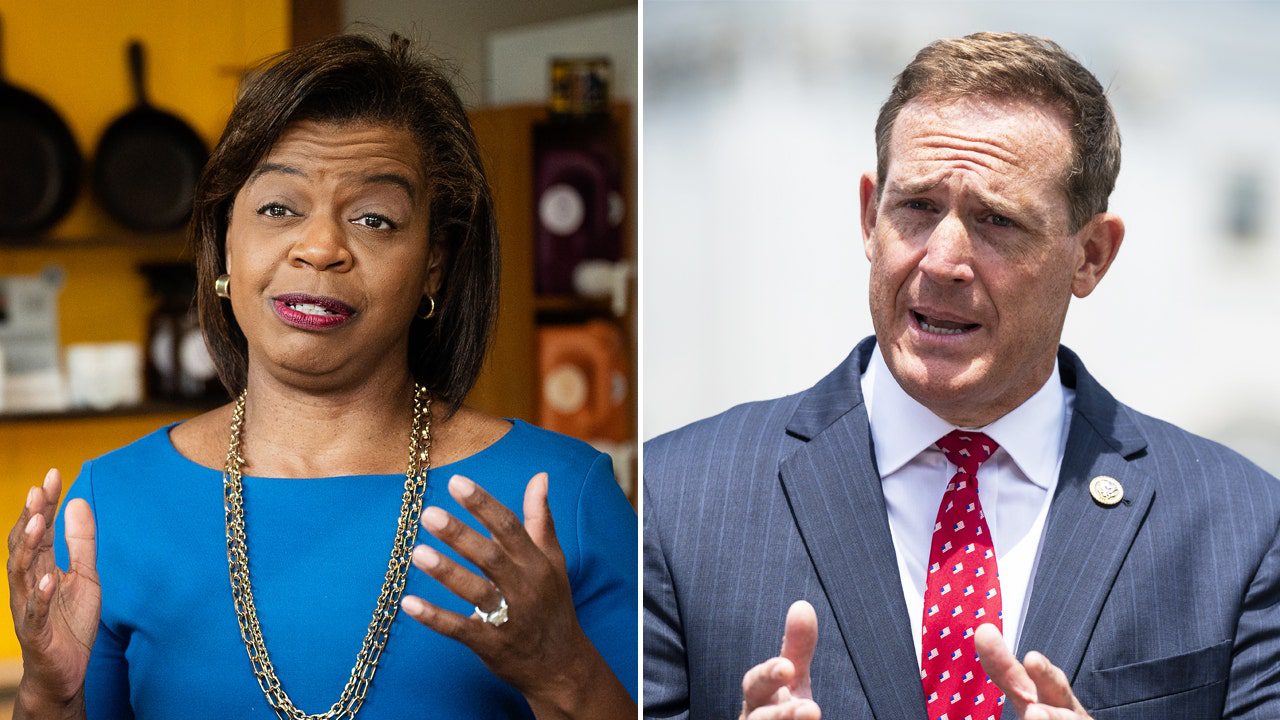 Budd’s victory is a key win for Republicans who hoped to keep this seat in GOP-control as they fight to regain a Senate majority.

Budd is currently in his third-term serving as the U.S. representative for North Carolina’s 13th Congressional District.

Beasley has attempted to tie Budd to Trump and paint him as an election denier, though Budd has rejected such claims on multiple occasions.

CLICK HERE FOR THE LATEST ELECTION RESULTS FROM FOX NEWS

The Obama-endorsed Democratic candidate previously served as a judge for the North Carolina Supreme Court from 2012 to 2020, serving as Chief Justice from 2019.

Beasley has faced criticism for some of her stances on criminal justice reform, notably her support for “ending some mandatory minimums and ending the cash bail system particularly for nonviolent offenders,” per her campaign website.

In August 2020, Beasley expressed her support for tearing down the current criminal justice system and rebuilding it.

North Carolina has become a competitive state with numerous battleground races in recent years, though a Democrat hasn’t been elected to the Senate since 2008.