Rubio: The Democrat party has abandoned their voters 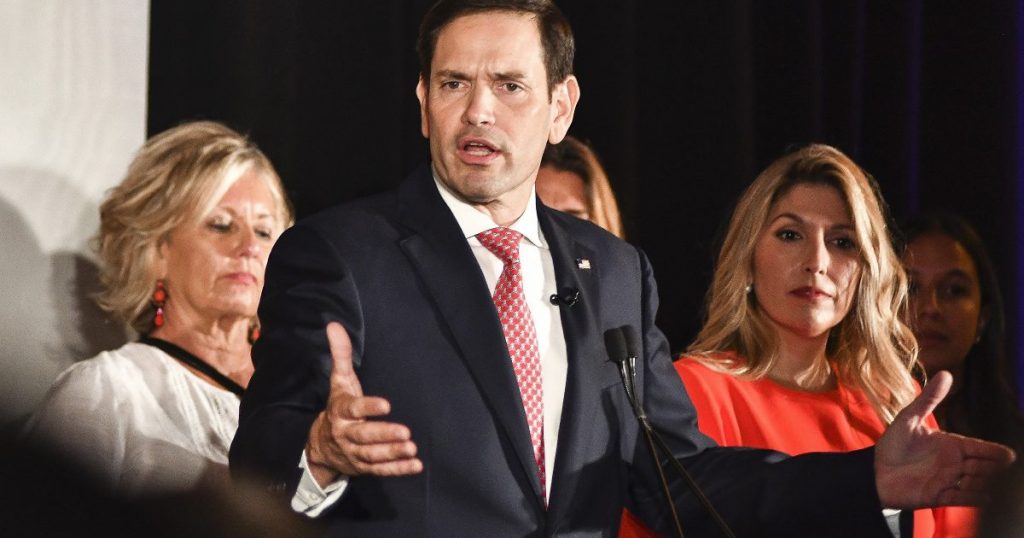 Marco Rubio (R-Fla.) extended an olive branch to his Democrat constituents. The Senator called on Democrat voters to help put an end to the radical progressivism which he said has taken over the party.

Rubio appeared alongside Florida Governor Ron DeSantis and Florida Attorney-General Ashley Moody on Tuesday after all three won their primaries unopposed. With his sights on the general election, Rubio called on Democrat voters to take a good look at their party.

A red wave is coming pic.twitter.com/cR03z4sdsn

The Republican acknowledged that many voters still viewed the Democratic National Committee (DNC) as the party of the working class.

“If you’re a Democrat or a working class Democrat, maybe you’ve voted Democrat your whole life because your parents were members of unions, or you’re a member of a union, or for whatever reason,” said Rubio. “I say to you tonight, your party has abandoned you”.

However, Rubio argued that sentiment is no longer the case as democratic policies have ravaged the American people with no sign of stopping.

“The Democratic Party has been taken over by radical left wing lunatics, laptop liberals and Marxist misfits,” claimed Rubio. “Those are the people who have taken over that party. I wish this country had two normal political parties so we can debate should the taxes be 18 percent or 19 percent. But that’s not what we debate anymore. We debate crazy things. Insanity”

Rubio said that the country is so polarized because America’s two major political parties share no common ground. He claimed that while Republicans hold the United States in high regard, the Democrats hate the core values of America and wish to destroy it. The Senator declared the fight for the nation is not over. He called on still patriotic Democrats to help save America.

“And when we win in November, we’re going to put a stop to this destruction,” the Senator said. “And then, God willing, in two years, someone will be in the White House that isn’t this guy, with common sense, with an understanding about America’s future, that believes in the greatness of our country. And we will save our country and we will leave for our children what our parents, what our grandparents, what previous Americans left for us: the single greatest country in the history of all of mankind. We need to go win and we need your help”.

Rubio will face off against Trump’s impeachment manager, representative Val Demings, in order to retain his seat this November. 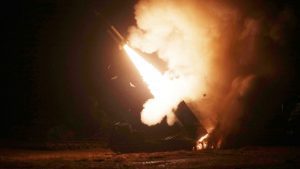 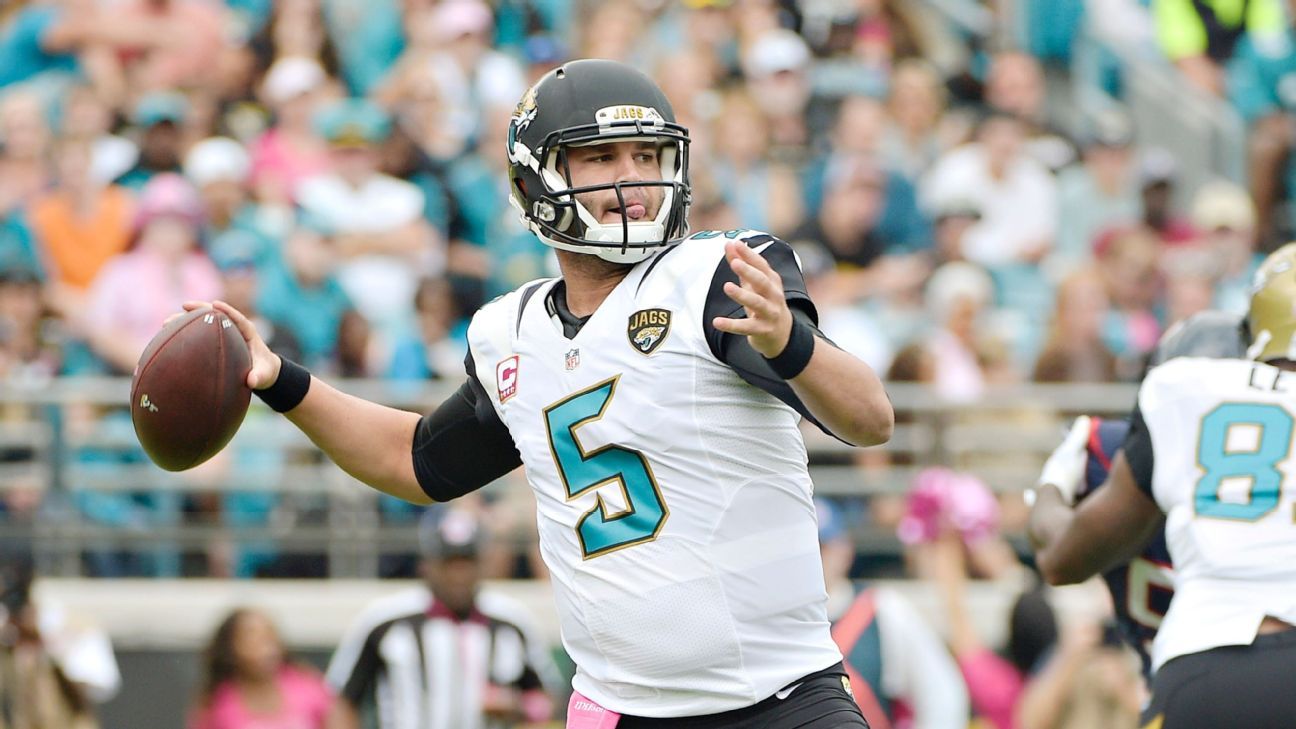