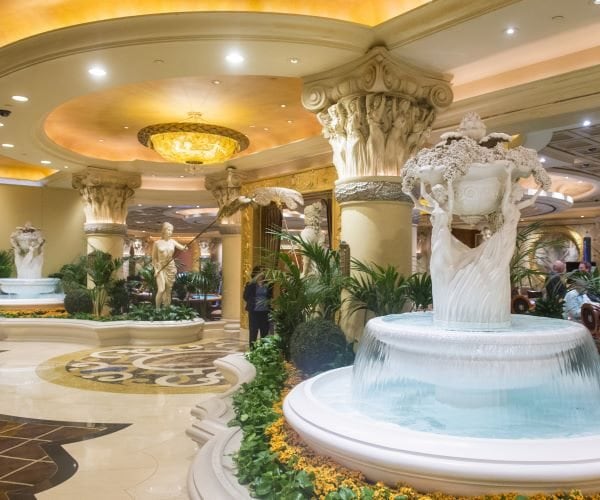 A ”spectacular” casino aimed at high-net-worth individuals from around the world, Saks Casino would take up the top three floors of Saks’ luxury flagship store in midtown Manhattan, Baker says.

“The casino at Saks will attract an affluent global tourist and not prey on people who shouldn’t be in casinos,” Baker says.

Saks estimates it could be completed within a year, compared to proposals by at least five billionaires that could take many years to complete.

Saks Fifth Avenue has been “quietly working” to win the backing of the hotel union, community groups including Broadway theaters, and elected officials, “and we have a lot of support for a different type of casino in New York City,” Baker says.

A large part of Saks Fifth Avenue’s pitch is the ability of a high-end gambling casino to increase foot traffic and attract more tourists to the historic Fifth Avenue shopping boulevard, which becomes mostly dormant at night after stores close for the evening.

Saks Fifth Avenue is across the street from Rockefeller Center and St. Patrick’s Cathedral.

“All of us who live in New York City have seen an erosion of activity on Fifth Avenue, which is one of the most valuable attractions in the U.S. and is vitally important for NYC,” Baker says.

Baker declined to comment on whether Saks would be willing to team up with any of the aforementioned developers or established casino operators.

“In Monte Carlo, they have fancy casinos, so why not in Manhattan,” Baker says. “Why should Manhattan have another slobby casino?