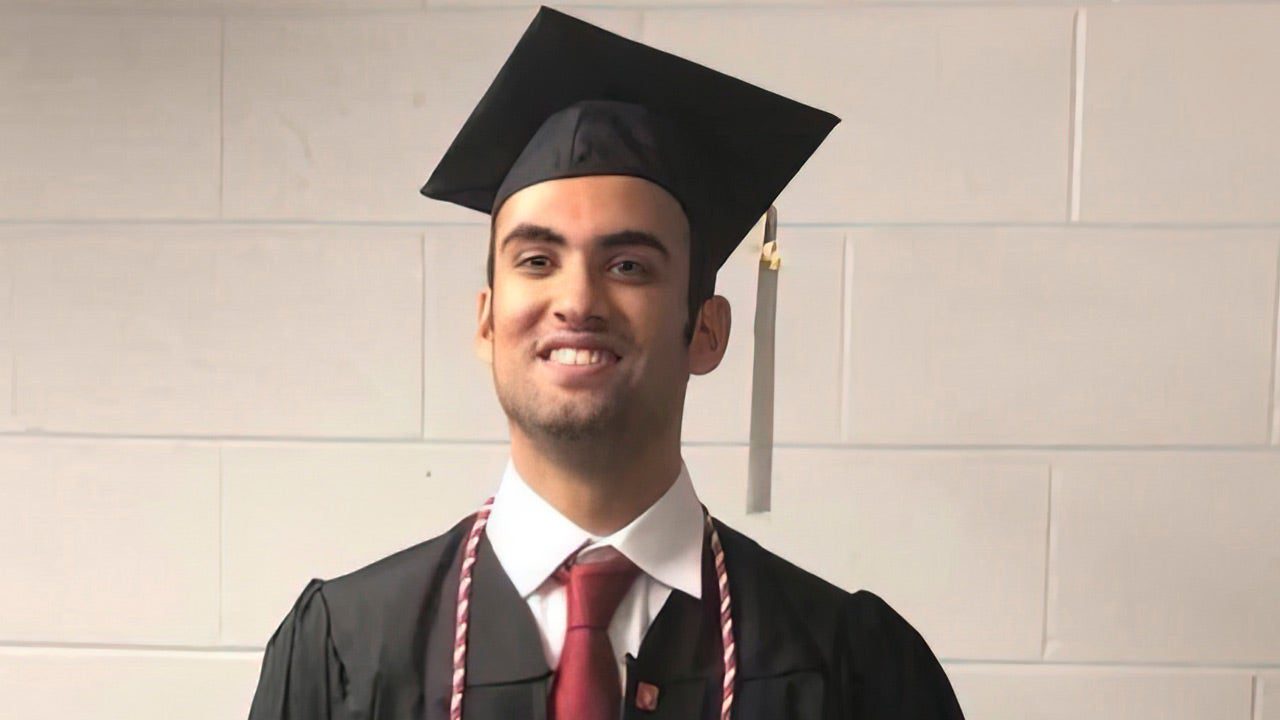 Prince Abdullah’s case, detailed in Saudi court documents obtained by The Associated Press, hasn’t been previously reported. But it’s not isolated. Over the last five years, Saudi surveillance, intimidation and pursuit of Saudis on U.S. soil have intensified as the kingdom steps up repression under its de facto ruler, Crown Prince Mohammed bin Salman, according to the FBI, rights groups and two years of interviews with Saudis living abroad. Some of those Saudis said FBI agents advised them not to go home.

The Saudi Embassy in Washington, responding to an inquiry by the AP, said, “The notion that the Saudi government — or any of its institutions — harasses its own citizens abroad is preposterous.”

But in the same month that Prince Abdullah’s sentence was lengthened, Saudi Arabia gave a 72-year-old Saudi-American, Saad al Madi, a virtual life sentence for tweets he had posted from his home in Florida. Al Madi was unexpectedly accused and imprisoned on a visit home to the kingdom. In sentencing al Madi, the kingdom split from a longstanding Saudi practice of sparing citizens of the U.S., its longtime military protector, from the worst of punishments.

Also in August, it gave a 34-year prison sentence to a 34-year-old Saudi student in Britain, Salma al Shehab, when she, too, visited the kingdom after tweeting about it.

All three sentences were imposed weeks after President Joe Biden set aside his past condemnation of Saudi Arabia’s human rights record to travel to the kingdom, despite criticism from lawmakers, rights groups and Saudi exiles.

It was a moment when the U.S. urgently needed the kingdom to keep up oil production. But Biden has ended up with no more oil — the Saudis and OPEC have cut production — or any improvement in human rights.

Saudi rights advocates say the imprisonments validate their pre-trip warnings: Biden’s attempts to soothe the crown prince have only emboldened him.

Several authoritarian governments illicitly monitor and strike out against their citizens in the United States, often in violation of U.S. sovereignty, in what’s called transnational repression. Many of the cases the U.S. prosecutes involve rivals, particularly China.

US, SAUDI ARABIA ON HIGH ALERT OVER INTEL OF IMPENDING IRANIAN ATTACK: REPORT

But Saudi Arabia’s actions under Prince Mohammed stand out for their high-tech intensity, orchestration and, often, ferocity, and for coming from a strategic partner.

Freedom House, a research and advocacy group, says Saudi Arabia has targeted critics in 14 countries, including targeting coordinated and run from the United States. The aim is to spy on Saudis and intimidate them, or compel them to return to the kingdom, the group says.

In its statement rejecting claims it targets critics abroad, the Saudi Embassy said: “On the contrary, our diplomatic missions abroad provide a broad array of services, including medical and legal assistance, to any citizen that requests assistance when traveling outside the kingdom.” The statement did not address the imprisonment of the Boston-based prince.

The State Department said it was looking into Prince Abdullah’s case. In an email, it called transnational repression in general “an issue of significant human rights and national security concern” and said it would keep pursuing accountability. It did not directly address any questions about Saudi actions.

Prince Abdullah bin Faisal al Saud, who was arrested in Saudi Arabia after returning home from college in the U.S., is seen here in his cap and gown after graduating from Northeastern University in Boston, in 2018.
(AP Photo)

Prince Abdullah, 31, comes from one of the branches of the royal family most targeted by detentions as perceived critics or rivals since Prince Mohammed consolidated power under his aged father, King Salman.

A photo from Prince Abdullah’s Northeastern undergraduate ceremony shows him in cap and gown, clean-shaven, chin lifted and beaming.

Friends say Saudi officials took Prince Abdullah into custody after he returned in 2020, on a government-provided ticket, to study remotely during the pandemic.

Saudi courts sentenced him to 20 years in prison and a subsequent 20-year travel ban. A Saudi court in August lengthened the term by 10 years.

As with others it imprisoned, including writers, journalists and advocates, Saudi Arabia accused Prince Abdullah of acting to destabilize the kingdom, disturb social unity and support the kingdom’s opponents.

Saudi court documents allege Prince Abdullah used a Signal app on his mobile phone in Boston to speak to his mother and other relatives about the cousin imprisoned by Prince Mohammed, and had used a public phone in Boston to speak to a lawyer about the case. They say Prince Abdullah acknowledged sending about 9,000 euros ($9,000) to pay bills at his cousin’s apartment in Paris.

It is not known how Saudi Arabia monitored private phone conversations that originated in the U.S. But in recent years, it has honed spy tactics old and new.

Rights groups believe a citizen’s snitching app developed by the Saudi government, and still available on Google Play, may have been used to report the tweets of al Madi and al Shehab.

For Saudi exiles, “it’s a repression machine,” said Khalid al Jabri, whose once highly placed family has been targeted by the crown prince. That includes siblings imprisoned by Prince Mohammed, and what the family charges was a Saudi assassination squad sent, unsuccessfully, to kill his father in Canada in 2018.

“They just want you to look over your shoulder. And that’s what I do,” said Danah al Mayouf, creator of a YouTube channel critical of Saudi officials.

At least since 2017, the FBI said in a bulletin this year, Saudi government-supported “Saudi agents and U.S.-based Saudi nationals, have monitored, harassed and threatened critics of the Saudi regime in the United States through both digital and in person means.”

Federal authorities under Biden have taken some steps regarding transnational repression. That includes stepped-up monitoring and a warning delivered to embassies in Washington.

Federal prosecutors recently brought two of the first cases over Saudi spying and harassment of its nationals in the United States.

A San Francisco federal jury in August convicted a former Twitter employee who prosecutors said was accessing private data of Twitter users, including critics of the Saudi government.

A federal court in New York is wrapping up a case against a Saudi government-paid Saudi citizen living in Mississippi. Ibrahim al Hussayen sent Saudi dissidents in the U.S. messages via social media, including “MBS will wipe you of the face of the earth” and “Do you think you are safe,” according to federal authorities.

Al Hussayen’s lawyers notified the court last week he intends to plead guilty to lying to FBI agents. In an unusual move, the lawyers asked authorities to waive further investigation.

Numerous Saudis in the U.S. in interviews describe meeting with FBI agents over fears or suspicions of being stalked. Four Saudis said the FBI informally advised them against going to Saudi Arabia or entering the Saudi Embassy. Two said FBI agents advised them they were on a Saudi list for retaliation. They spoke on condition of anonymity for fear of retaliation.

Saudi dissidents and advocates say the U.S. isn’t doing enough to assure either exiles or Prince Mohammed that Washington will act when Saudi Arabia targets critics in the United States. They describe a life in the United States punctuated with suspicion-raising interactions with Saudi officials, strangers and acquaintances, abuse online, and fears of speaking openly on unencrypted apps. Khashoggi’s killing in the Saudi consulate in Istanbul destroyed the long understood ground rules between Saudi rulers and ruled.

“You know, if you can get away with murder, what else?” al Haidari asked.