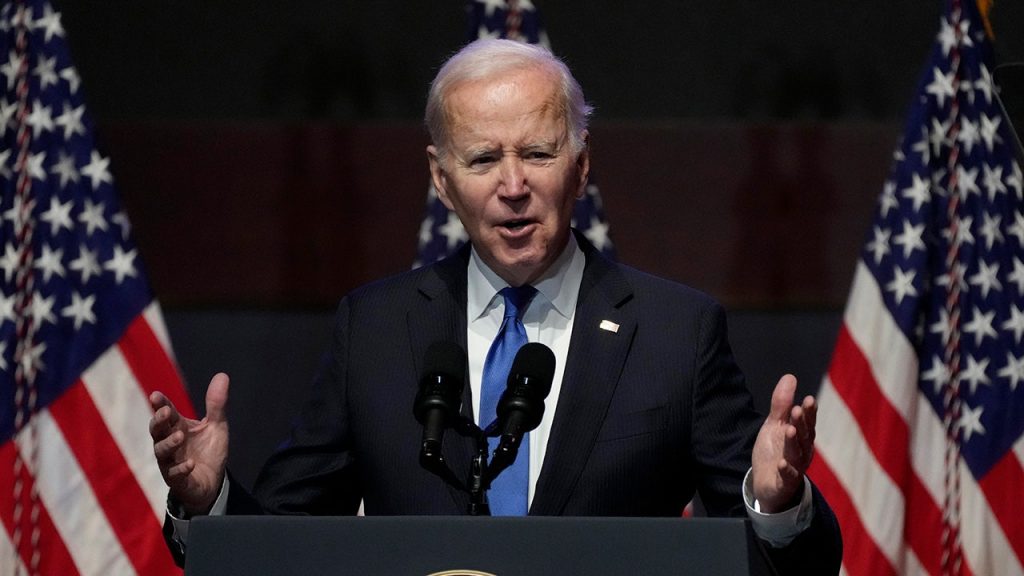 The White House on Thursday encouraged federal agencies to expand access to family and medical leave opportunities. It’s a move President Biden will promote this afternoon in a speech marking the 30th anniversary of the enforcement of the Family and Medical Leave Act. The plan goes beyond the Family Medical Leave Act, which gives eligible […] 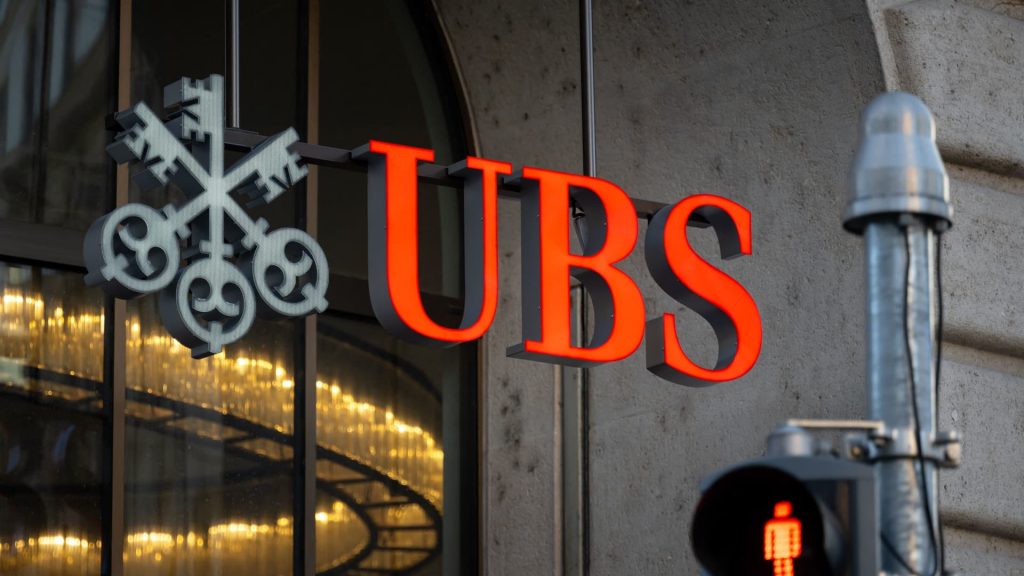 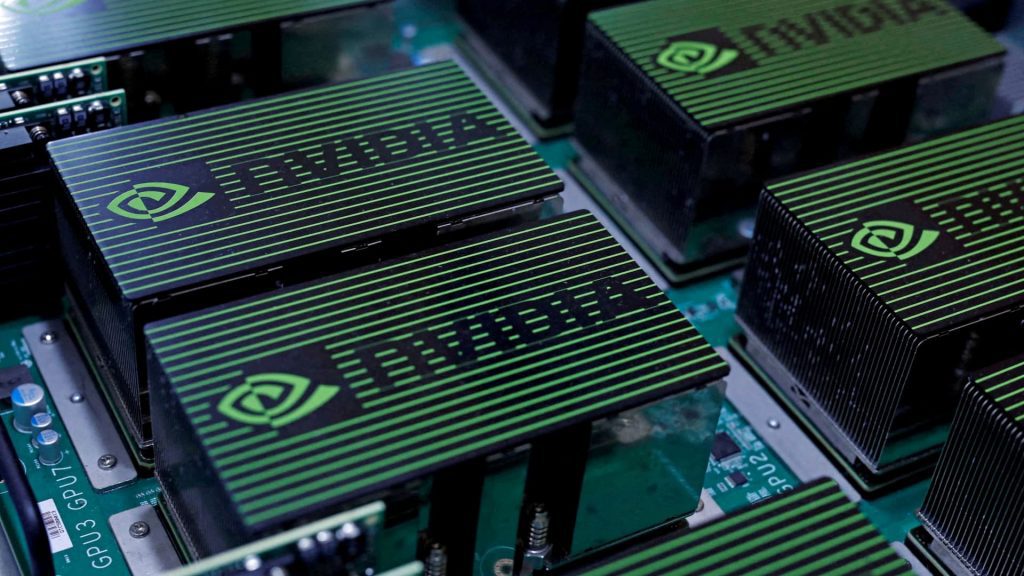