It was always the Jags 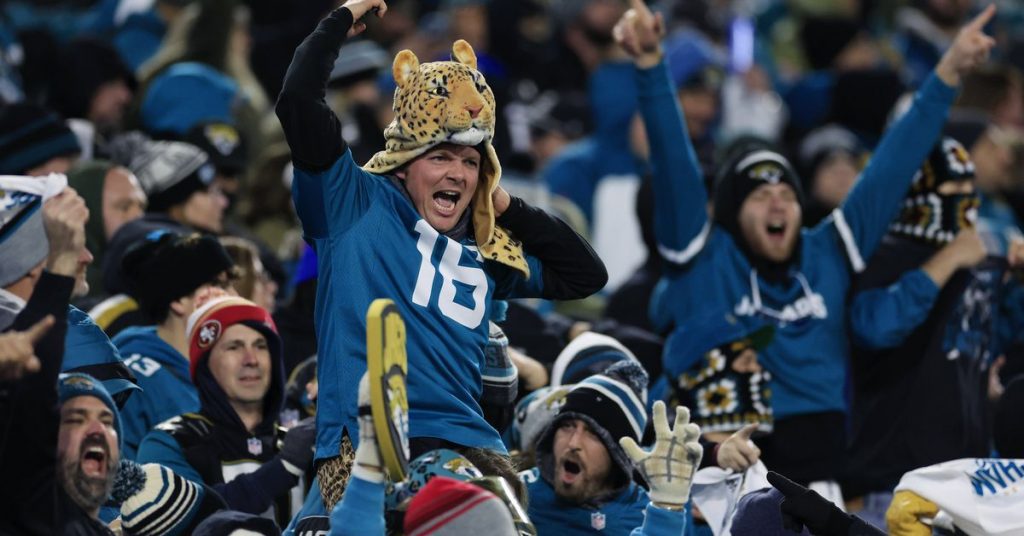 It was 27-0. It was 27-0. I keep typing it and it still makes no sense. 27. To. 0. There were six Jaguars turnovers in the first half, four of which were interceptions by QB Trevor Lawrence. at home. In front of thousands of fans. I was one of those fans. About four hours before […]