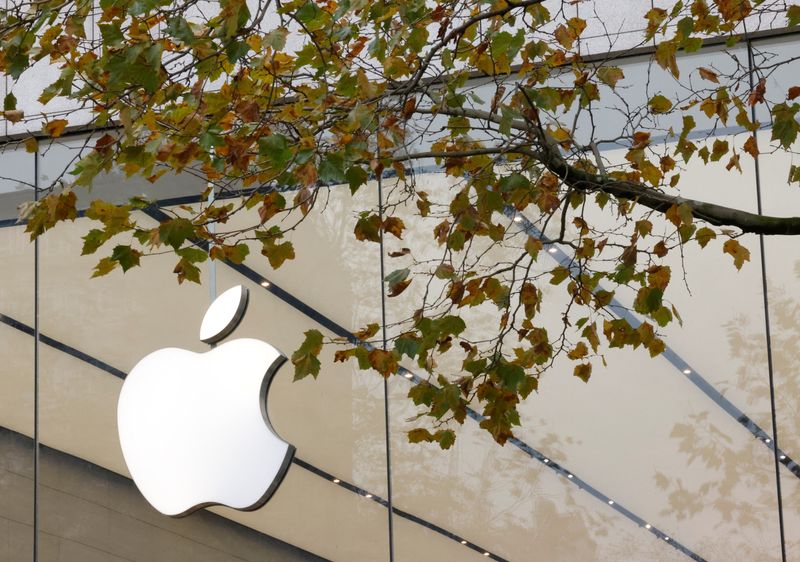 [Reuters]- Apple plans to start using its custom displays in its mobile devices from 2024 onwards to bring more components in-house, Bloomberg News said Tuesday. It reported by quoting the words of a person familiar with the matter. The company plans to start by replacing the top-of-the-line Apple Watch displays by the end of next […]