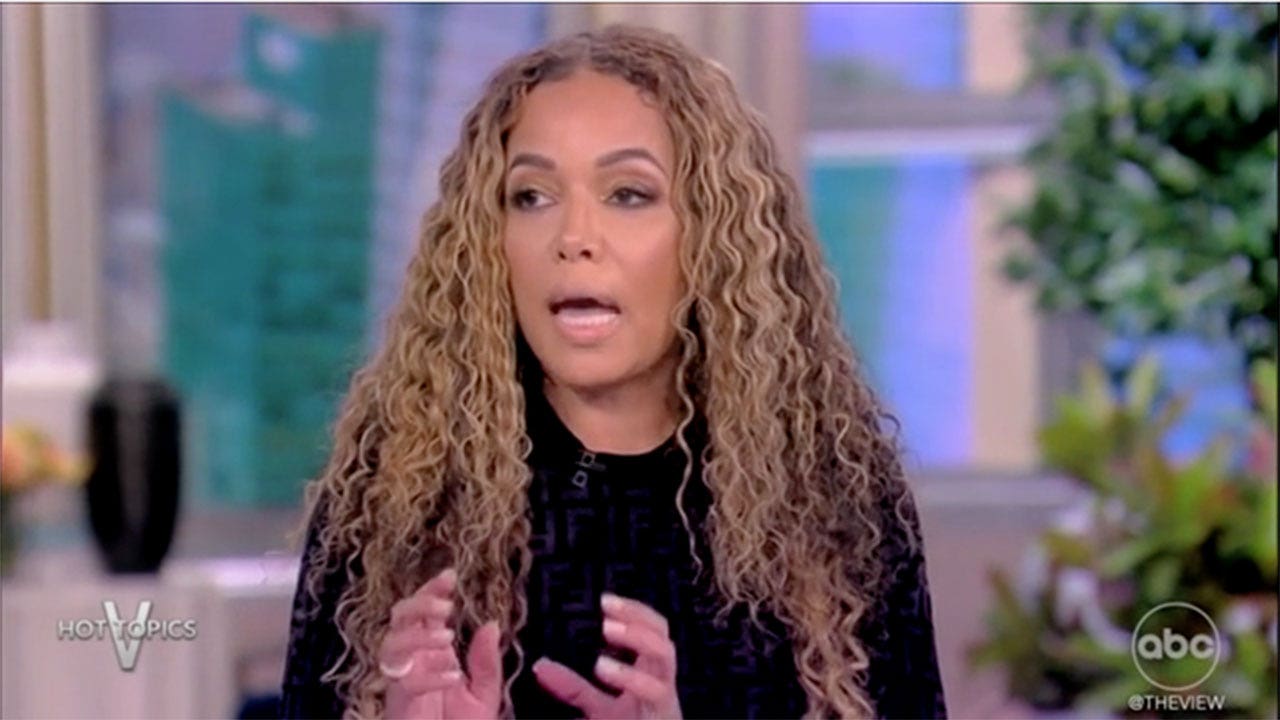 “The View” hosts sparred over voter issues, affirmative action and abortion during the ABC program this week as co-host Sunny Hostin suggested any women voting Republican were like insects.

During Thursday’s episode of “The View,” the hosts went back and forth over voting issues days before the midterm elections.

Co-host Alyssa Farah Griffin pushed back on Hostin and accused her trying to control “everyone else’s vote.”

“Do we love democracy or not because just saying that, it’s insulting to the voter,” Farah Griffin said. “People make decisions about what’s right for their families. And the idea that you should have a say for everyone else’s vote…”

Behar, who has consistently dismissed concerns about crime ahead of the midterm elections, declared on Tuesday that crime was “not on the rise” and that it was “actually going down under Joe Biden.”

‘THE VIEW’ HOST JOY BEHAR SAYS GOP ‘CAN’T WIN’ BECAUSE ‘DEMOGRAPHICS ARE CHANGING’: ‘THEY HAVE TO CHEAT’

Actress Anne Hathaway also joined the hosts of “The View” this week as a guest and said during her Tuesday appearance that “abortion can be another word for mercy.”

On Wednesday, the hosts engaged in a debate about the two affirmative action cases before the Supreme Court regarding race-based admissions policies at Harvard and the University of North Carolina.

While discussing the cases and Justice Clarence Thomas’ remarks during oral arguments, Hostin said Edward Blum, the president of Students for Fair Admissions (SFFA), the organization that brought one of the lawsuits, is a conservative activist.

“The View” hosts Sunny Hostin and Sara Haines sparred over affirmative action cases before the Supreme Court on Wednesday.
(Screenshot/ABC/TheView)

“He claims that affirmative action harms Asian-Americans. That is not true. He first started with white women. That didn’t work. Now he’s trying with Asian-Americans, I think that is going to work,” Hostin said on Wednesday’s episode. “The next attack is on LGBTQ+ rights and the next attack is on voting rights and they’re all before the Supreme Court. So I think what we need to do is recognize this for what it is. This is a right-wing attack on our rights. And it’s a concerted effort.”

Co-host Sara Haines argued that Asian-Americans were a big part of these cases.

“And it can be started by a guy like that, but it doesn’t disrupt the fact there is a personality rating that Asian-Americans are having trouble with in regards to a cultural difference. It’s, I wouldn’t even say it’s discriminatory, it’s downright racist,” Haines argued.

“They’re judging them on a personality score and if you win on just test scores, which, by the way people think, high school grades first and then standardized test scores, 43% of the elite institutions would be Asian. The problem with the civil rights movement was to say don’t discriminate against race because discriminating hurts a race. Fixing it with the same discrimination is going to hurt some other race.”

Whoopi Goldberg dresses up in red cloak from “The Handmaid’s Tale” for Halloween episode of “The View.”
(Screenshot/ABC/TheView)

During Monday’s Halloween episode of “The View,” co-host Whoopi Goldberg dressed as June Osborne from “The Handmaids Tale.”

Goldberg’s red cloak included the words “my body, my morals, my life, my choice, not yours,” on the back.

Hanna Panreck is an associate editor at Fox News.