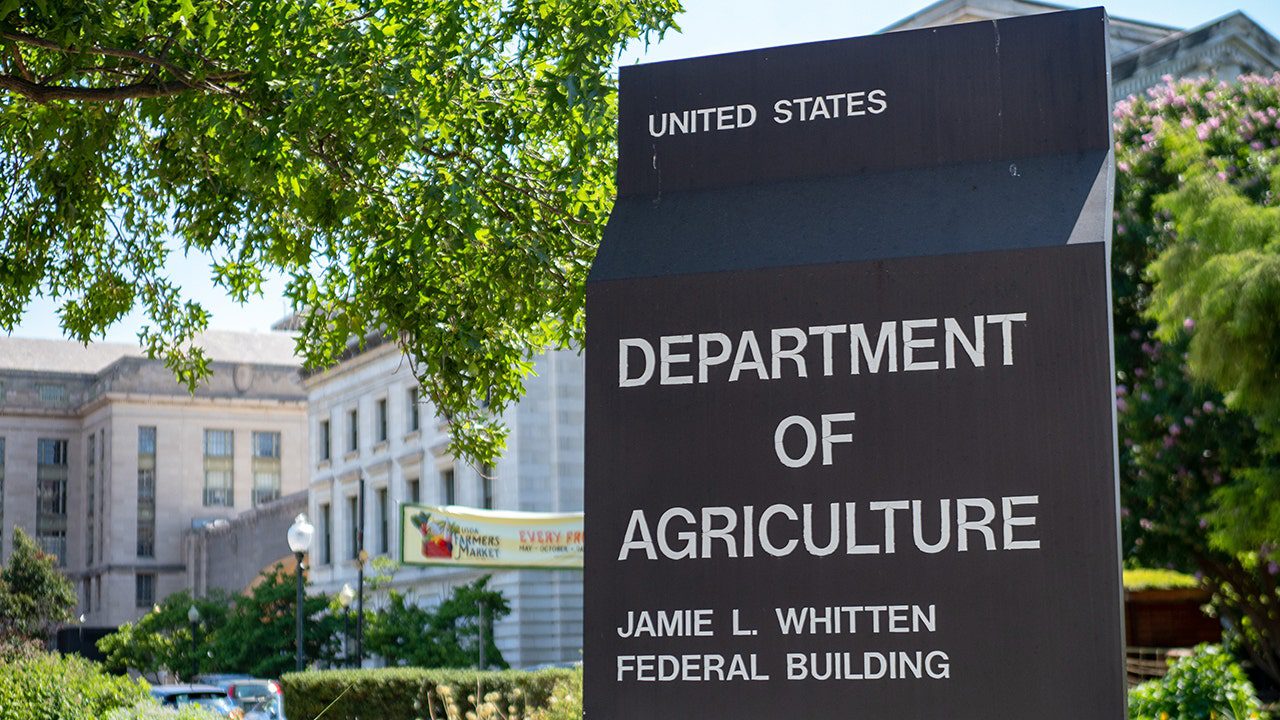 A Tennessee livestock auction is facing more citations from the U.S. Department of Agriculture after an animal died in its care for the second time this year.

The Triple W Arena, also known as Wilson Horse & Mule Sale, was slapped with citations from the USDA 15 times in March and 11 times in September, Fox 17 Nashville reported.

During a routine inspection on Sept. 8, the USDA reported a black male llama was found dead in an enclosure. Shortly after, the inspector located a staff member looking at the llama who explained that the animal had spent the morning sitting down. The abnormal behavior was not reported because the employee assumed supervisors and auction owners were already aware.

At one point, the llama was moved to the sale ring, but the staff member told the inspector “he must have finally died” when he was placed back into the enclosure, according to the report. The inspector later learned that the llama sold at 11:41 a.m.

NC LIVESTOCK FARMER ON ECONOMY: ‘CURRENT MODEL IS NOT SUSTAINABLE’

The auction was cited for not reporting abnormalities related to animal health and behavior in a “timely and accurate manner” to the attending veterinarian.

Some of the other citations listed in the September report include: not handling animals as “expeditiously and carefully as possible,” selling wild or exotic animals to people without correct licenses, multiple instances of using incorrect enclosures to transport nonhuman primates and other animals, improper shelter and habitat conditions in certain outdoor enclosures, housekeeping issues such as trash and other non-animal related items in enclosures, and not directly moving animals from one enclosure to another.

The Nashville outlet reported there are also more citations from previous years.

Debbie Metzler, the Director of Animal Captive Welfare for PETA, told Fox 17 the latest round of citations for Triple W Arena shows the animals in their care are in a “constant, terrifying nightmare.”

“They’re in a constant state of stress and for some of them they won’t even make it out alive,” Metzler told the outlet. “For the ones that do, this is only the beginning of their misery.”

Metzler also noted an instance, which was included in the USDA report, where a goat was being kicked until the staff member noticed the inspector was watching him.

USDA citations from earlier in the year report a zebra was euthanized by gunshot after lying in “distress and suffering” for hours from a possible broken back. A bison was also reportedly struck in the face with a five-foot stick.

“The USDA really does need to step it up,” Metzler said. “They need to take some stricter enforcement action, because clearly these slaps on the wrist are not working.”

Triple W Arena did not respond to Fox News Digital’s request for a statement.