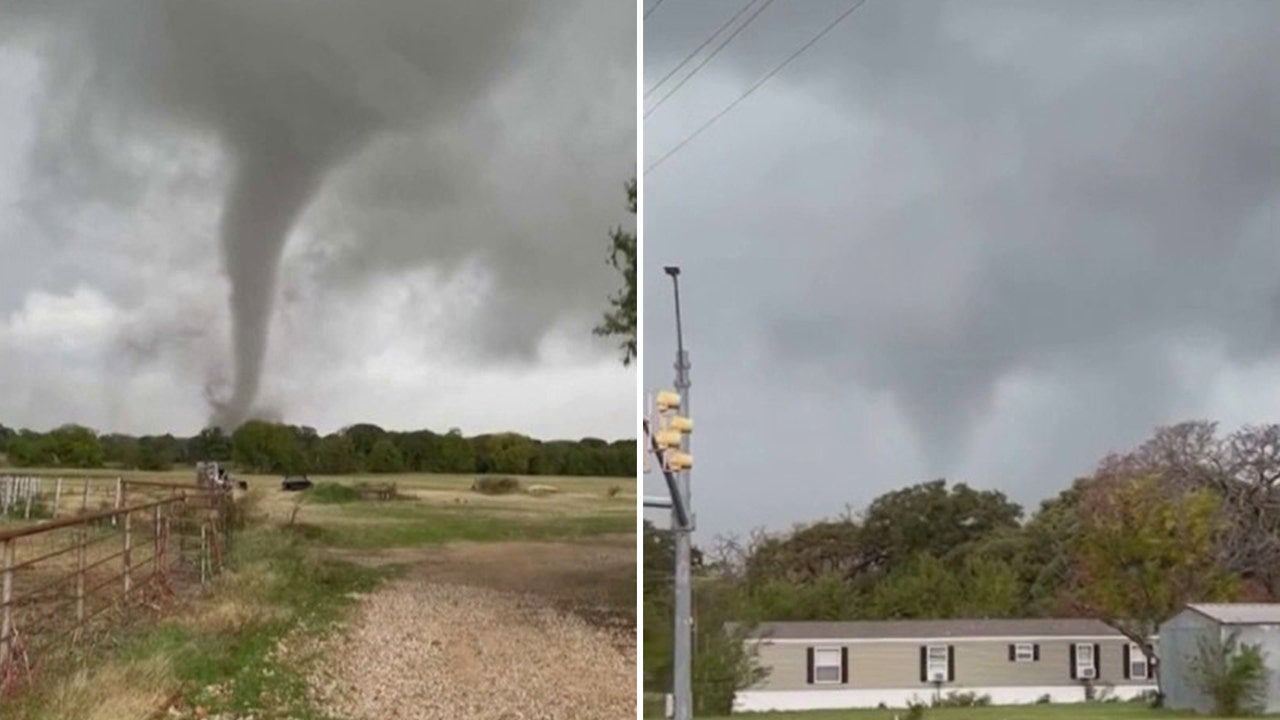 One person was killed and dozens more were injured after raging tornadoes ripped through Oklahoma and Texas on Friday.

Details about the deceased were not immediately provided.

Buildings were torn apart in the town of Idabel, power lines were downed and people were still trapped in the county late Friday.

Oklahoma Gov. Kevin Stitt tweeted that search and rescue teams and generators were being sent to the area.

“Praying for Oklahomans impacted by today’s tornadoes. Storms hit in Bryan, Choctaw, and Le Flore counties, among others. Additional flash flooding in some areas. Search & rescue teams and generators forwarded to the Idabel area. Will continue to work diligently with @okem,” he said.

Keli Cain, of the Oklahoma Emergency Management Office, said at least three other counties were also hit by severe weather.

As of Saturday morning, more than 3,500 customers were without power in the state, according to tracker PowerOutage.US.

According to the National Weather Service, tornadoes were also reported in Louisiana and Arkansas.

Videos showed twisters barreling through the Lone Star State and FOX Weather said there were reports of one-inch hail and wind gusts over 60 mph across the Dallas-Fort Worth metro area and parts of southeast Oklahoma.

In Lamar County, Texas, authorities reported that at least 50 homes had been damaged or destroyed.

Two people were critically injured out of 10 people being treated at an area hospital.

Judge Brandon Bell declared a disaster in the area, saying at least two dozen were injured there.

The town of Powderly was leveled.

Texas Gov. Greg Abbott tweeted Friday afternoon that he had increased the State Operations Center’s readiness level to respond to the severe weather.

Officials plan to survey the damage throughout the next several days.

Tornado watches and warnings continued in Arkansas and Louisiana on Saturday morning.

Julia Musto is a reporter for Fox News and Fox Business Digital.