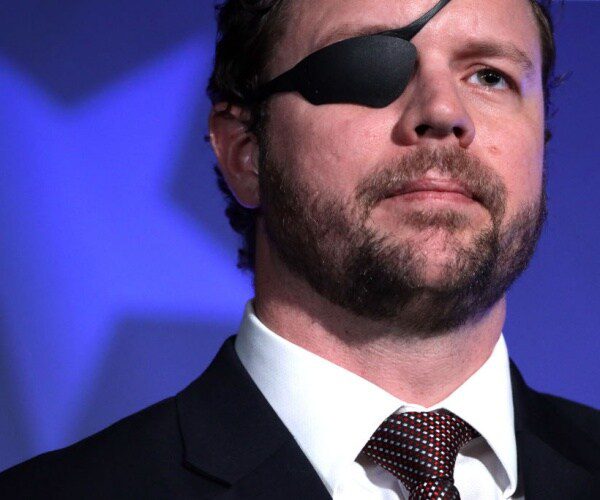 “His dereliction of duty has let the crisis at our border run rampant, while continuing to lie that the border is ‘secure,'” Crenshaw tweeted.

“He’s not fit to serve. The American people deserve someone who is.”

Crenshaw’s tweet also linked to a Washington Examiner report on his further statements about the decision to support impeachment of Mayorkas.

“His mishandling of the border crisis has led to an undeniable disaster,” Crenshaw told the Examiner in a statement provided by his spokesman.

Fallon’s articles of impeachment have been referred to the House Judiciary Committee, which will be chaired by Rep. Jim Jordan, R-Ohio.

Mayorkas has been in charge of the southern border, which has seen record levels of immigration during President Joe Biden’s administration.

“He lied to Congress, absurdly claiming our border is ‘secure,'” Crenshaw’s statement continued. “He threw Border Patrol agents under the bus, lying about ‘whipping’ migrants. He ignored pleas for help from border communities and CBP agents. Mayorkas has shown time and time again that he is not qualified to serve.

“He has blatantly violated his constitutional oath and duty to secure our nation from hostile threats. It’s sheer incompetence at best, or negligence at worst. The American people deserve a Homeland Security Secretary who will actually do the job.”