The Federal Reserve announced an interest rate hike of 0.75 percentage points, bumping the range of the federal interest rate to between 3.75% and 4% following a Wednesday meeting of Fed policymakers.

The rate hike matches investor expectations and is the fifth consecutive hike since March and the fourth at this aggressive pace since June as the Federal Reserve attempts to cool the economy and blunt persistently high inflation, The Wall Street Journal reported Tuesday. All eyes are now on the Fed’s December meeting, with investors debating whether the Fed will continue at its aggressive pace of 0.75 percentage point hikes or slow to 0.5 in a bid to ease the pressure on an economy an emerging consensus of analysts say is heading towards a recession. (RELATED: European Central Bank Takes Action As EU Teeters On Brink Of Recession)

Some investors were hoping the Fed would begin a “pivot” towards reduced rate hikes in December after various signs that the economy was beginning to slow, Reuters reported Tuesday. However, following a Bureau of Labor Statistics report Tuesday that showed an unexpectedly strong labor market, with job openings in September nearly recouping an August decline, some investors believe the Fed will likely see itself as having more work to do in prompting a slowdown.

“Despite other signs of economic deceleration,” Ronald Temple, head of U.S. equity at financial advisory firm Lazard Asset Management, told Reuters, “the job openings data taken together with nonfarm payroll growth indicate the Fed is far from the point where it can declare victory over inflation and lift its foot off the economic brake.”

The Fed is expected to raise interest rates again today by .75% in a poor attempt to curb inflation. Meanwhile oil companies have reported over $50 billion in third quarter profits exceeding expectations. Corporate greed is driving inflation.

So-called “core inflation,” which measures inflation less food and energy, ticked up to 5.1% year-on-year in September, according to the Fed’s preferred inflation metric, the Personal Consumption Expenditures (PCE) price index. The more well-known Consumer Price Index (CPI) has repeatedly come in hot, with its most recent reading also showing soaring core inflation, up 0.6% on a monthly basis in September and up 6.6% on an annual basis.

Heightened rates have pushed people away from buying houses at the fastest rates on record, as 30-year fixed mortgage rates hit their highest levels in 20 years. Elevated interest rates are also putting pressure on the federal government, with the cost of interest on the $31.1 trillion national debt set to surpass the $750 billion spent on defense this fiscal year by 2026, according to CNN. 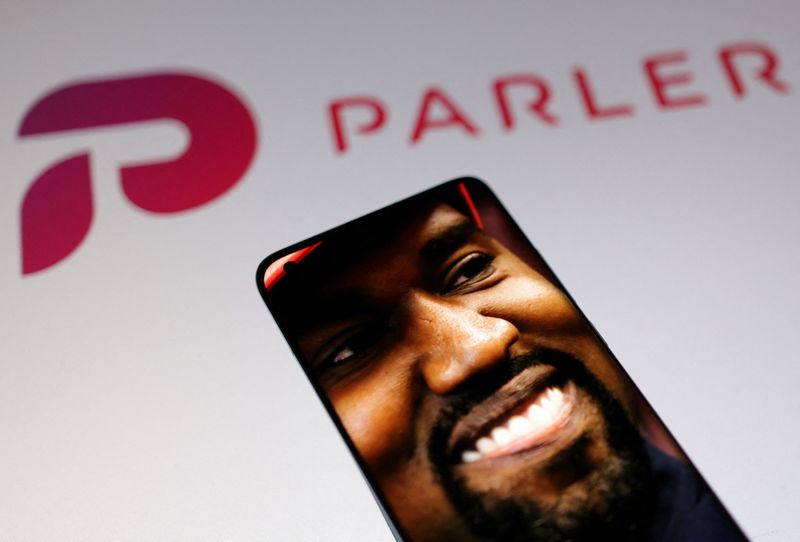 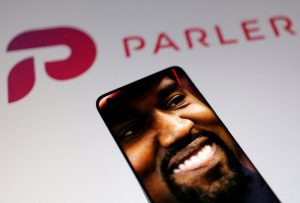