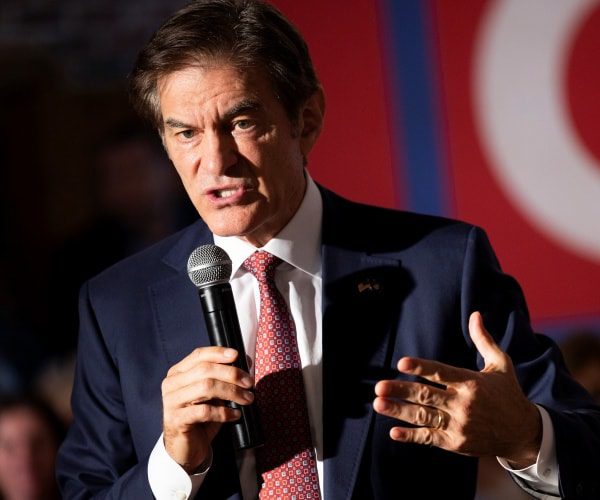 With the governor’s mansion up for grabs in New York and control of the upper chamber of Congress potentially hinging on the outcome of the Senate race in Pennsylvania, candidates for both races took to their respective stages to debate for the first and only time on Tuesday night, attempting to win over voters’ support just before Election Day.

In New York, Republican Rep. Lee Zeldin and the incumbent, Democrat Gov. Kathy Hochul, squared off in an hour-long showdown, exchanging jabs on topics that included crime, COVID-19, and abortion.

By becoming an exclusive Newsmax Platinum member, you receive:

All just by becoming a Newsmax Platinum Member today!