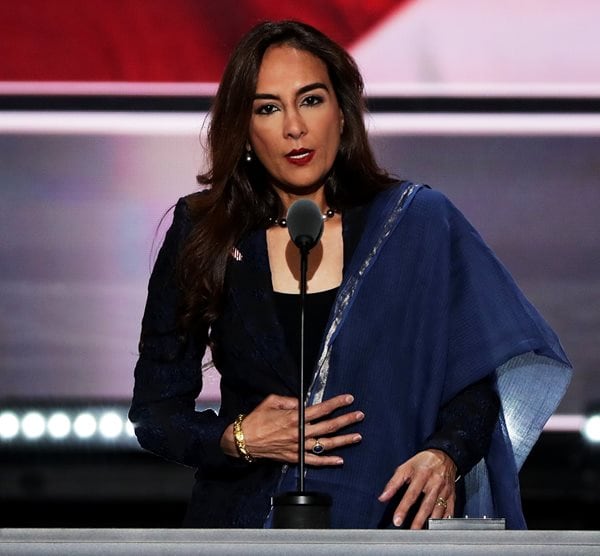 In a survey of GOP voters from The Trafalgar Group, the vast majority said that they support Dhillon in the race for RNC chair.

“Last week, we asked voters if they want to continue with the current leadership at the RNC, or if they are seeking new leadership. Only 6% indicated they want Ronna McDaniel to remain in her position. As a follow up, we asked voters which candidate they prefer, and we were stunned by the results,” said Mark Meckler, president of Convention of States Action, which commissioned the poll. “As we’ve seen with recent events on Capitol Hill, the era of the establishment is over.

“The grassroots are pushing back and making their voices heard. And — contrary to what Ronna McDaniel has stated publicly — the leadership of the RNC should ultimately reflect the will of the Republican voter and move Republicans forward at the ballot box.”

The survey comes after over two dozen Republican donors issued a letter stating their support for Dhillon.

“We cannot continue on our current trajectory as a Republican Party,” the letter reads. “We must change, in order to fulfill our promise to Republican voters to win elections.”

They add that the GOP “is on the verge of permanent irrelevance if we fail to come together to correct course.”