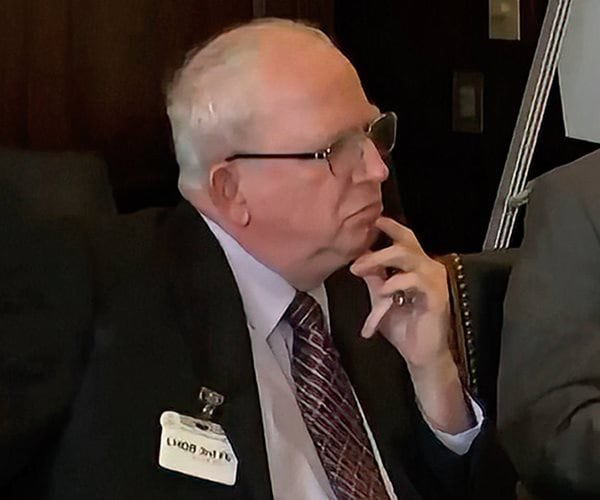 On Friday, former President Donald Trump’s 2020 campaign attorney John Eastman appealed federal Judge David Carter’s ruling this month to turn emails over to the House select committee investigating the Jan. 6, 2021 attack on the U.S. Capitol after Carter denied a stay to the order.

Eastman asked Carter for the stay Thursday after Carter determined the emails in question were not protected as attorney-client privilege, which Carter denied, sending the case to the appeals court, The Hill reported.

According to the report, the emails included a note from Eastman to Trump letting him know that alleged election fraud numbers cited in a prior court certification were inaccurate, which Carter ruled were likely the “furtherance of a crime,” excluding them from the privilege protection.

“Although the president signed a verification for [the state court filing] back on Dec. 1, he has since been made aware that some of the allegations (and evidence proffered by the experts) has been inaccurate,” The Hill reported Eastman saying. “For him to sign a new verification with that knowledge (and incorporation by reference) would not be accurate.”

Carter, however, said in his ruling that Trump knew the numbers were not accurate, but certified them to the court in a subsequent filing and publicly discussed them.

“The emails show that President Trump knew that the specific numbers of voter fraud were wrong but continued to tout those numbers, both in court and to the public,” The Hill reported Carter writing. “The court finds that these emails are sufficiently related to and in furtherance of a conspiracy to defraud the United States.”

Eastman, in taking the issue to the federal appeals court, maintains that the information filed with the court “show[s] that no false information was knowingly submitted by the president or his attorneys and that the complaint was not filed for an improper purpose.”

In March, Carter determined that it was “more likely than not” Trump committed a crime in trying to obstruct Congress and its certification of the 2020 election, the New York Daily News reported in March.

“The illegality of the plan was obvious,” the publication reported Carter saying at the time in an order detailing efforts by Trump and his ally Eastman to overturn the election. The ruling said, “It is more likely than not that President Trump and Dr. Eastman dishonestly conspired to obstruct the Joint Session of Congress on Jan. 6, 2021.”