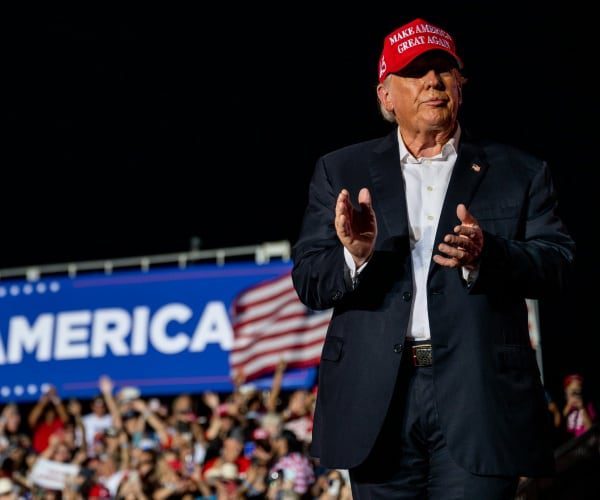 Former President Donald Trump’s appeal blocking the disclosure of his tax returns has been rejected.

The House Ways and Means Committee will obtain Trump’s financial documents, although he can petition the Supreme Court to step in.

The committee requested the court to expedite, via “mandate,” a formal conclusion to the case allowing lawmakers to obtain the documents quicker.

The court denied the committee’s request and Trump’s to delay the mandate until after he had the opportunity to go to the Supreme Court. Still, it is unclear whether the court would authorize the mandate.

“The law has always been on our side,” Democrat Richard Neal, chairman of the House Ways and Means Committee, said in an emailed statement. “We’ve waited long enough – we must begin our oversight of the IRS’s mandatory presidential audit as soon as possible.”

Neal is pursuing six years of Trump’s return from the Internal Revenue Service. A 1924 law allows leaders of the three tax committees in Congress to request the US Treasury for the returns of any taxpayer.

Trump’s Treasury Department refused to comply, leading the committee to file suit. Under the Biden administration, the Justice Department directed the Treasury to release the tax returns to Congress. Trump then sued to block the release.

Last year, the Supreme Court ruled that Trump’s taxes could be released to a Manhattan prosecutor. Separately, lower courts were asked to review the requests as “no broader than reasonably necessary.”

Trump has declined to release his taxes while serving as president and during his campaign. Although presidents or candidates are not required to do so, it has been a common practice.