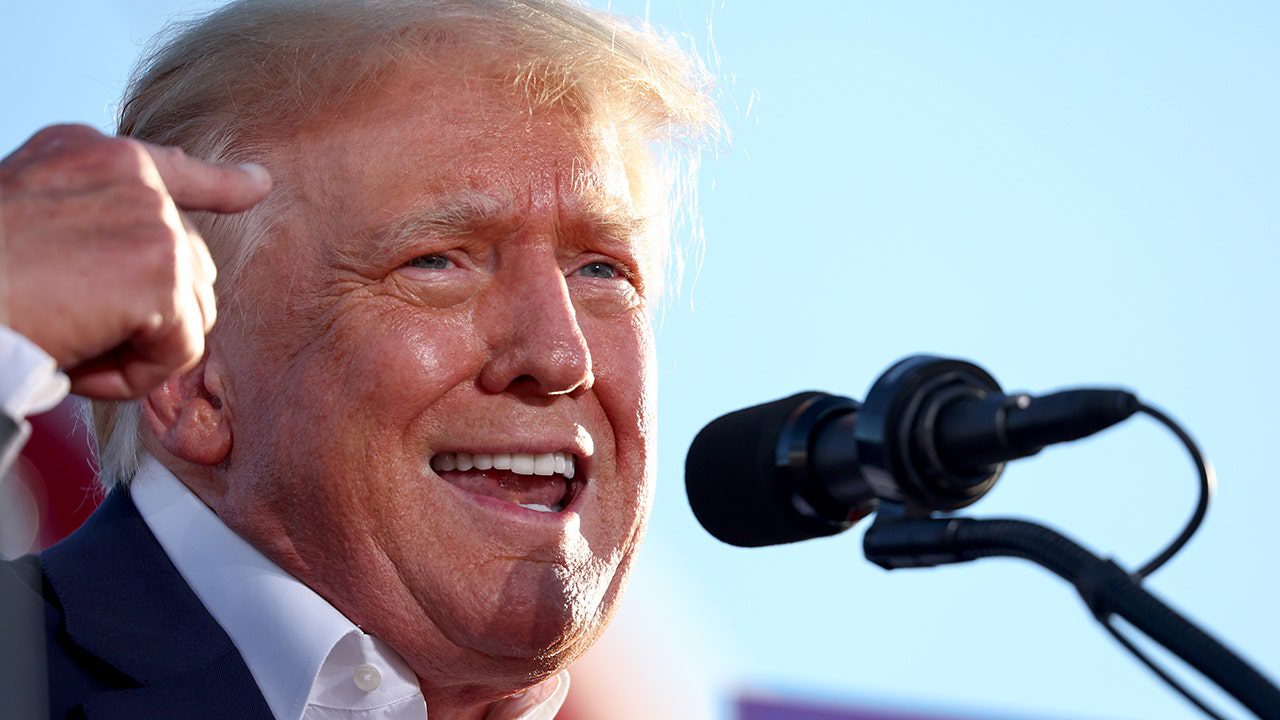 Donald Trump filed a lawsuit in Florida Wednesday against New York Attorney General Letitia James, whom he called “crooked and highly partisan” and claims is abusing her position to “recklessly injure” him, his family, and his business. He also claimed she was attributing to a “war of intimidation and harassment.”

“Today, I filed a lawsuit in Florida State Circuit Court against the corrupt Attorney General of New York State, Letitia ‘Peekaboo’ James,” Trump wrote in an email to his supporters.

In the statement, Trump added: “Crooked and highly partisan James now thinks it is the business of the state of New York to go after my revocable trust and pry into my private estate plan, only to look for ways to recklessly injure me, my family, my businesses, and my tens of millions of supporters.”

The former president used similar language in the lawsuit, in which he alleged James was pursuing “a relentless, pernicious, public, and unapologetic crusade” against him “with the stated goal of destroying him personally, financially, and politically.”

Trump also contended James’ “vitriolic and obsessive pursuit” of him resulted in her taking actions that are not proper “for a state attorney general.”

In his statement, Trump called New York “one of the most crime-ridden places on earth with murders, robberies, drug deals, and every other form of crime setting records on a weekly basis,” and contended James was not doing enough to alleviate this problem.

Trump also claimed the legal pursuit would not be happening if he did not win the presidency in 2016.

“We have to stand up for our country, fight against illegal persecution, and Make America Great Again!” he concluded.

The president also echoed the statement on Truth Social, his preferred social media platform after his lifetime ban from Twitter.

The lawsuit is the latest in Trump’s legal feud with New York and James, who filed a lawsuit against Trump last month when she accused him and his family of financial fraud. James also referred her findings to the Internal Revenue Service and federal prosecutors.

Her office told Axios that Trump’s lawsuit would have no bearing on their criminal investigation.

“Multiple judges have dismissed Donald Trump’s baseless attempts to evade justice, and no number of lawsuits will deter us from pursuing this fraud,” a spokesperson told the publication.

“We sued Donald Trump because he committed extensive financial fraud. That fact hasn’t changed, and neither will our resolve to ensure that no matter how powerful or political one might be, no one is above the law,” the spokesperson added.

Trump, a New York native, spends much of his time in Palm Beach, Fla., at his Mar-a-Lago estate. The legal feud comes amid the 2022 midterm elections, of which Trump has personally made dozens of endorsements, and ahead of a potential presidential run in 2024.