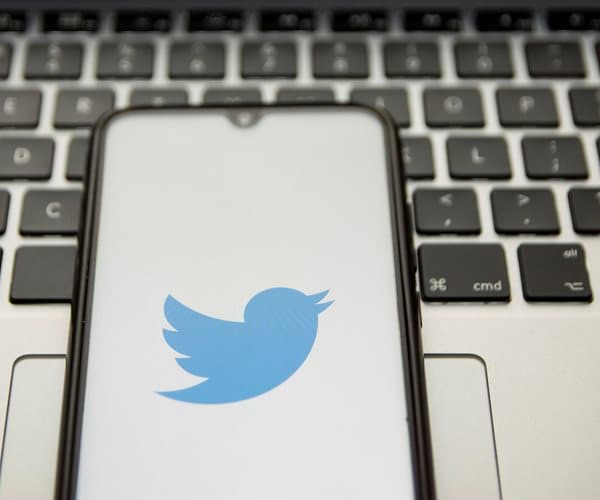 Democrats and the mainstream media refused to accept Twitter’s warning that there was no evidence of Russian attempts to influence the 2016 presidential election, according to the latest Twitter Files.

“2.At a crucial moment in a years-long furor, Democrats denounced a report about flaws in the Trump-Russia investigation, saying it was boosted by Russian ‘bots’ and ‘trolls,’ ” Taibbi tweeted.

“3.Twitter officials were aghast, finding no evidence of Russian influence: ‘We are feeding congressional trolls.’ ‘Not any…significant activity connected to Russia.’ ‘Putting the cart before the horse assuming this is propaganda/bots.’ “

Democrats in Congress and the mainstream media spent much of Donald Trump’s time as president spreading the narrative that the Russian government interfered in the 2016 election with the goals of harming Hillary Clinton’s campaign and boosting Trump’s candidacy.

Twitter warned politicians and media members that the accusation not only lacked evidence, but the alleged “bots” and “trolls” weren’t Russian.

That’s not to say Twitter should be labeled a victim when it comes to Russiagate.

“30.Despite universal internal conviction that there were no Russians in the story, Twitter went on to follow a slavish pattern of not challenging Russia claims on the record,” Taibbi tweeted.

“32.As a result, reporters from the AP to Politico to NBC to Rolling Stone continued to hammer the ‘Russian bots’ theme, despite a total lack of evidence.”

What became known as Russiagate was fueled by the since-discredited Steele Dossier, which contained allegations of misconduct, conspiracy, and cooperation between Trump’s campaign and the Russian government.

Blumenthal published a letter saying, “We find it reprehensible that Russian agents have so eagerly manipulated innocent Americans.”

“11.Feinstein, Schiff, Blumenthal, and media members all pointed to the same source: the Hamilton 68 dashboard created by former FBI counterintelligence official Clint Watts, under the auspices of the Alliance for Securing Democracy (ASD),” Taibbi tweeted.

“13.Inside Twitter, executives panned Watts, Hamilton 68, and the Alliance for Securing Democracy. Two key complaints: Hamilton 68 seemed to be everyone’s only source, and no one was checking with Twitter,” Taibbi added.