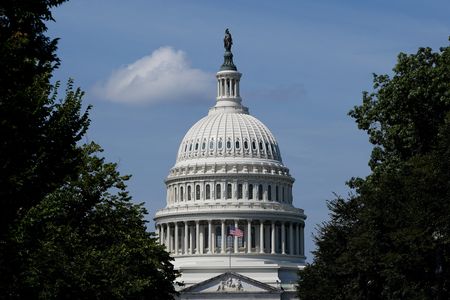 WASHINGTON (Reuters) -Public relations firms go beyond their traditional task of marketing to help their oil and gas clients fight off climate policies and mislead the public about climate change, U.S. congressional Democrats said at a hearing on Wednesday.

The House Natural Resource Committee’s oversight panel, led by U.S. Representative Katie Porter of California, held a hearing about the role of public relations firm in preventing climate action and released a report detailing “deceptive” and “misleading” tactics they use for their client campaigns.

The report, which was based on its review of documents like submissions for industry awards, said PR firms helped oil companies fend off climate policies and mislead the public about their green claims by “engineering astroturf ‘citizen’ groups to advocate for industry interests and defeat legislative proposals, and using unscrupulous tactics to sabotage genuine policy solutions and attack community advocates.”

PR firms declined to attend the hearing about whether they helped the fossil fuel industry spread disinformation about climate change, according to the House of Representatives panel holding the event.

Gressard said FTI Consulting, another PR firm the committee is investigating, will not testify because it is working with the committee to turn in documents that the panel requested earlier this summer.

While public scrutiny around energy companies’ “greenwashing” claims has grown, the marketing agencies behind the campaigns have largely escaped scrutiny.

“Fossil fuel marketers have shifted from denying or minimizing the science behind climate change to falsely suggesting that oil and gas are a central part of the climate-solutions mix,” she said in her testimony, adding that 60% of energy company ads touted a green claim.

The House Oversight committee’s Democrats came to a similar conclusion in their own year-long investigation into whether oil companies have misled the public on climate change.

Anne Lee Foster, another witness on the panel who led a ballot initiative campaign in Colorado to ban fracking, told the committee about how local oil companies used a PR firm to create local citizens groups to counter fracking opponents and prevent them from get support for their petition.

“I personally suffered from what I feel is stalking or harassment in a number of other circumstances throughout this campaign,” she said.

Republicans on the panel have criticized the hearing and said that advertising and public relations are out of the natural resource committee’s jurisdiction.

Colorado pro-fracking advocate Amy Cooke, head of Colorado’s free market Energy and Environmental Policy Center for the Independence Institute, told the panel that she worked to oppose the effort to ban fracking in Colorado and said that supporters are entitled to “free speech.”

“We don’t have to raise our voices or shut down speech with which we disagree,” she said. 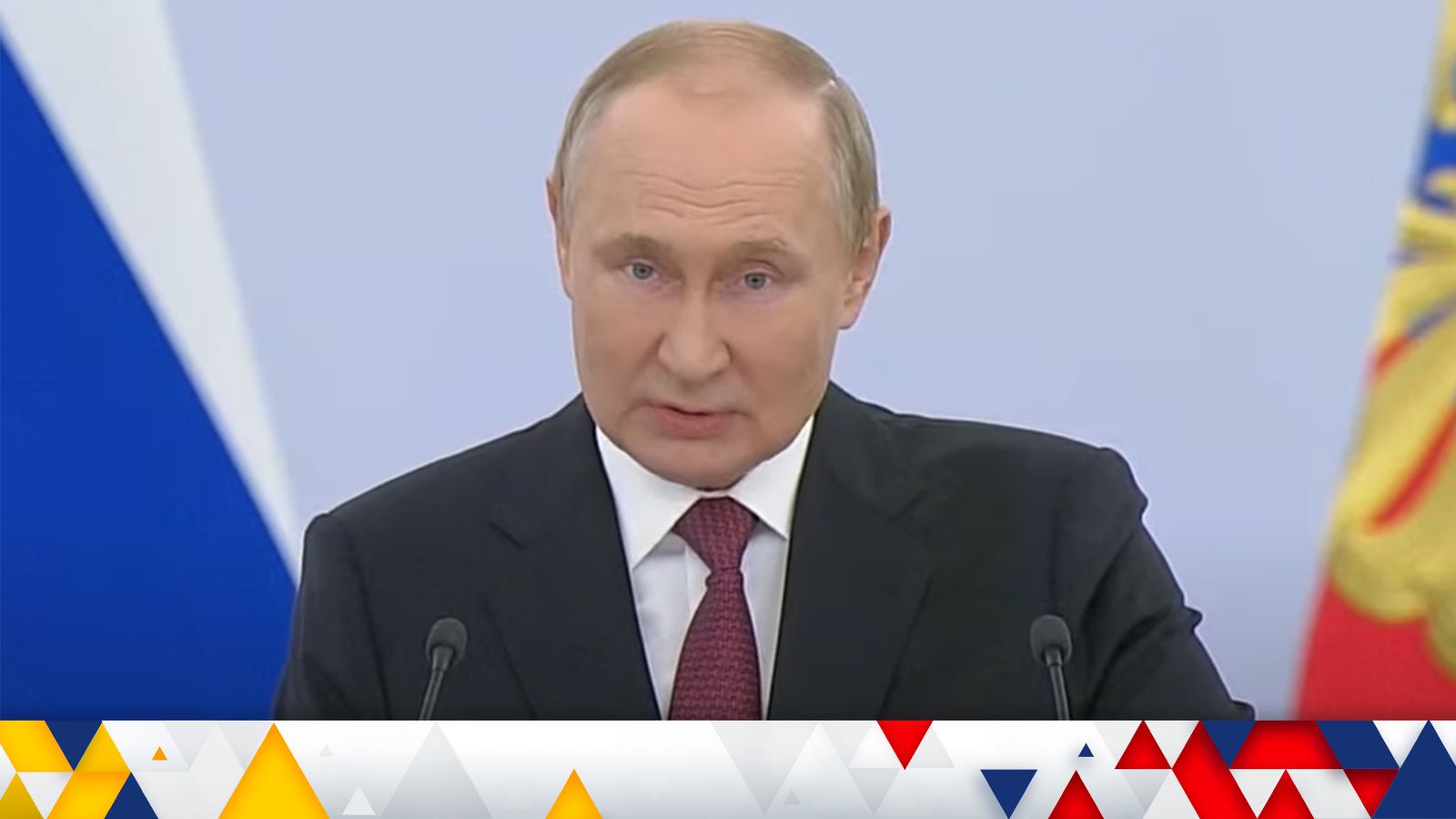