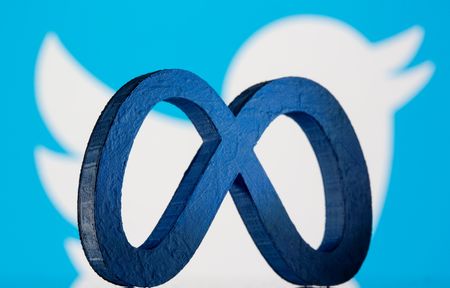 Graham said that he was working on a measure — he did not say what form it would take — with Senator Elizabeth Warren, a Democrat, and Senator Josh Hawley, a Republican. Graham could not be reached for further comment and Warren and Hawley did not immediately return a call for comment.

At a hearing to discuss security lapses at Twitter, Graham said the companies were allowed to become internationally powerful with few restrictions on what they could and could not do. He also expressed concern that the Federal Trade Commission seemed to have few tools in their regulatory toolbox to rein them in.

Graham’s plan could include regulations that would put limits on what speech the companies could take down while also requiring them to be tougher about criminal use of the networks and foreign interference.

“If somebody takes your content down you’ll have an appeal process,” he said at a Congressional hearing on Tuesday.

Graham spoke at a hearing whose main witness is Peiter “Mudge” Zatko, a famed hacker who served as Twitter’s head of security until his firing. Mudge said some Twitter employees were concerned that the Chinese government would be able to collect data on the company’s users.

Big tech companies appear to have few friends in Congress with Republicans angry about what they perceive as the companies stifling conservative voices while Democrats believe that foreign interference on Facebook contributed to former President Donald Trump’s win in 2016.