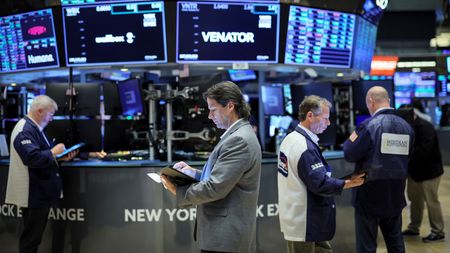 New York (Reuters) – Wall Street equity indexes closed higher on Monday as some investors bet that August data would show easing U.S. inflation while others were encouraged by news that Ukraine had made progress against Russia in a war that has hurt the global economy.

After falling to its lowest level in more than two weeks the dollar pared some losses against a basket of currencies a day ahead of the closely watched U.S. consumer price index data with some investors hoping slowing price increases will slow the Federal Reserve’s aggressive interest rate hikes.

“Because of that you’re seeing a risk-on type of mentality today,” Pavlik said. “The market has now fully priced in a 75 basis point hike for September” but it is hoping the next one is 50 basis points, he added.

European stocks had risen after Moscow on Saturday abandoned its main bastion in northeastern Ukraine, in a sudden collapse of one of its principal frontlines.

“Markets rallied overnight in a follow-through from Friday. You have stories about Ukraine making progress. Ultimately a move beyond the war is a positive for everybody. Obviously, it still remains to be seen but it’s helping fuel the optimism,” said Michael O’Rourke, chief market strategist at JonesTrading in Stamford, Connecticut.

Sterling briefly fell to its lowest level since early 2021 against a robust euro on Monday, while news that Britain’s economy grew less than expected in July highlighted a weak growth outlook.

Oil prices settled higher on Monday, shaking off expectations for weaker demand as concerns about supply mounted heading into the winter. [O/R] 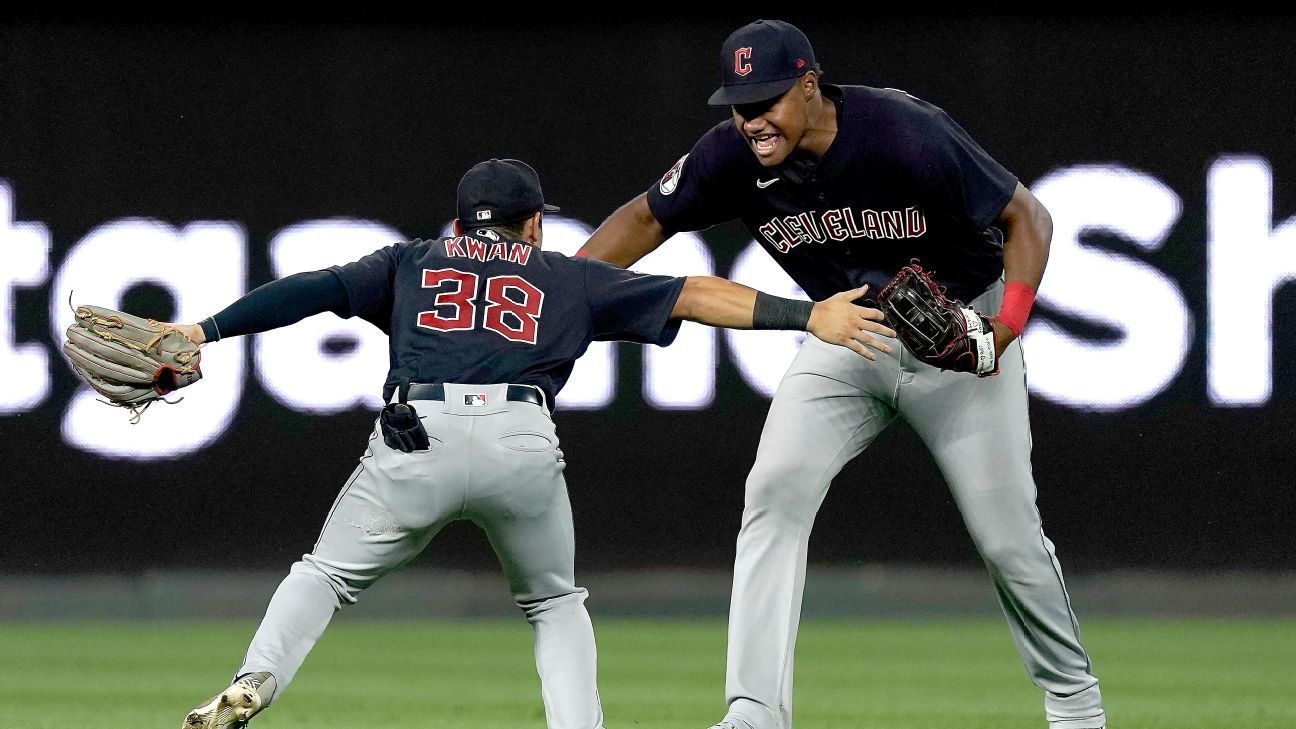 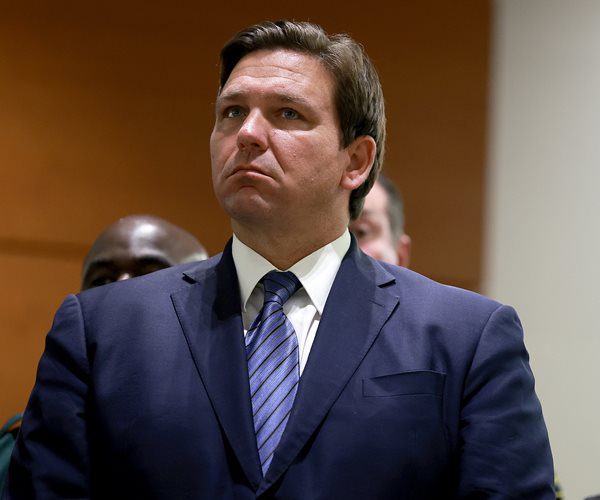