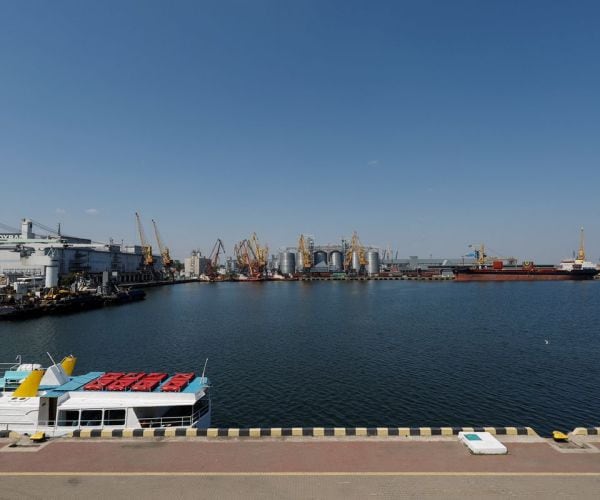 In a video address, he accused Russia of trying to create an artificial famine in Africa, the Middle East and South Asia.

U.S. President Joe Biden denounced the move as “purely outrageous” and said it would increase starvation.

Russia’s defense ministry said Ukraine attacked the Black Sea Fleet near Sevastopol on the annexed Crimean peninsula with 16 drones early on Saturday, and that British navy “specialists” had helped coordinate the “terrorist” attack.

The suspension will cut Ukrainian grain exports from its crucial Black Sea ports.

“There’s no merit to what they’re doing. The U.N. negotiated that deal and that should be the end of it,” Biden told reporters in his home state of Delaware.

The deal allows shipments of grain from Ukraine, one of the world’s largest exporters, that the Russian invasion had halted.