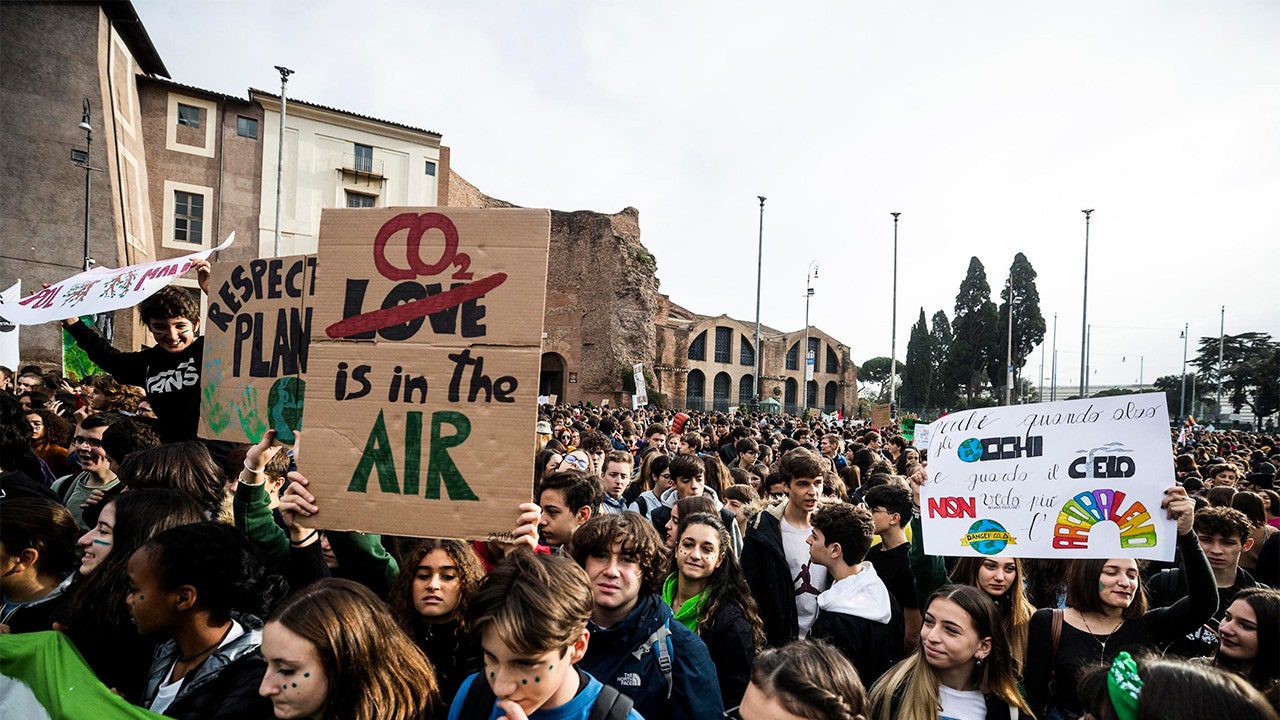 FIRST ON FOX: The United Nations pushed back against concerns that its upcoming global climate summit in Egypt would result in unnecessary carbon emissions due to the travel required for leaders to attend the event.

International diplomats, observers, activists and journalists are set to descend upon Sharm El-Sheikh, Egypt, to attend COP27, the UN’s annual climate conference, which is slated to kick off on Nov. 6 and conclude on Nov. 18. International leaders are expected to continue their push for a global green transition from fossil fuels to clean alternatives like solar and wind power during the summit.

“The conference allows for virtual participation and the carbon footprint will be offset,” Alexander Saier, a spokesperson for the United Nations Framework Convention on Climate Change (UNFCCC) which is hosting the conference, told Fox News Digital in an email.

While Saier noted that attendees would be able to attend virtually, he did explain why the UN didn’t make the entire event remote. Overall, about 40,000 people, including 24,000 diplomats, had registered to attend the two-week conference as of Wednesday.

Special Presidential Envoy for Climate John Kerry is set to lead the U.S. delegation to COP27 next week. Kerry’s office said he would take a commercial airline to the event.
(Reuters/Yves Herman)

President Biden and Special Presidential Envoy for Climate John Kerry, whose office said he would travel to and from the summit via commercial airline, are expected to lead the U.S. delegation at the event.

“It’s going to be like Davos, where you see all those private jets lined up,” Steve Milloy, a senior legal fellow at the Energy & Environment Legal Institute, told Fox News Digital in an interview.

“In America, they expect people to get rid of their pets, to change their diet, to drive electric vehicles to reduce emissions, and here you have these clowns flying around wherever they want, staying in these nice places with a huge carbon footprint,” he continued. “Maybe they’ll have a vegan meal and call it day.”

Last year, the UN estimated that its COP26 summit in Glasgow, Scotland, led to a whopping 131,556 tons of carbon dioxide emissions. More than 103,000 tons of the emissions were generated as a result of delegates’ travel.

Rep. Alexandria Ocasio-Cortez, D-N.Y., is pictured at COP26 in Glasgow last year. The conference had a massive footprint of 131,556 tons of carbon dioxide emissions.
(Christoph Soeder/picture alliance via Getty Images)

The conference marked the largest total emissions ever recorded at a UN climate summit.

The UNFCCC has committed to offsetting emissions at its conferences by funding renewable energy projects, implementing energy-efficiency measures and supporting carbon sequestration.

Thomas Catenacci is a politics writer for Fox News Digital.