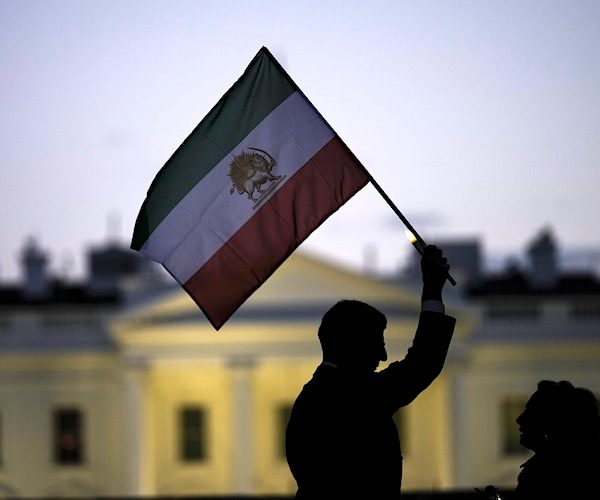 The head of Iran’s powerful Revolutionary Guards warned protesters Saturday would be their last day of taking to the streets, in a sign that security forces might intensify their fierce crackdown on unrest sweeping the country.

Iran has been gripped by protests since the death of 22-year-old Kurdish woman Mahsa Amini in the custody of the morality police last month, posing one of the boldest challenges to the clerical leadership since the 1979 revolution.

“Do not come to the streets! Today is the last day of the riots,” Guards commander Hossein Salami said in some of the toughest language used in the crisis, which Iran’s clerical leadership blames on its foreign enemies including Israel and the United States.

“This sinister plan, is a plan hatched … in the White House and the Zionist regime,” Salami said.

Iranians have defied such warnings throughout the popular revolt in which women have played a prominent role. There were more reports of fresh bloodshed Saturday.

Several students were injured, one of them shot in the head, Hengaw said.

Reuters could not verify this report.

The widely feared Revolutionary Guards, who report directly to Supreme Leader Ayatollah Ali Khamenei, have not been deployed since demonstrations began last month. They are an elite force with a track record of crushing dissent.

Video footage on social media showed protesters Friday calling for the death of Khamenei and the Basij militia, which has played a major role in efforts to quell demonstrations.

The Intelligence Ministry and the intelligence arm of the Revolutionary Guards have accused spy agencies from the United States, Britain, Israel and Saudi Arabia of having orchestrated the unrest to destabilize the Islamic Republic.

Salami, who was speaking at a funeral of victims killed in an attack this week claimed by Islamic State, reiterated that message in a direct address to the protesters.

“Don’t sell your honor to America and don’t slap the security forces who are defending you in the face,” he said.

The United States will next week put the United Nations spotlight on the Iran protests and look for ways to promote credible, independent investigations into Iranian human rights abuses.

U.N. spokesman Stephane Dujarric on Friday urged the Iranian authorities to address the “legitimate grievances of the population, including with respect to women’s rights” and said security forces must avoid “all unnecessary or disproportionate use of force” against peaceful protesters.