US inflation for August shows up 8.3% year-over-year 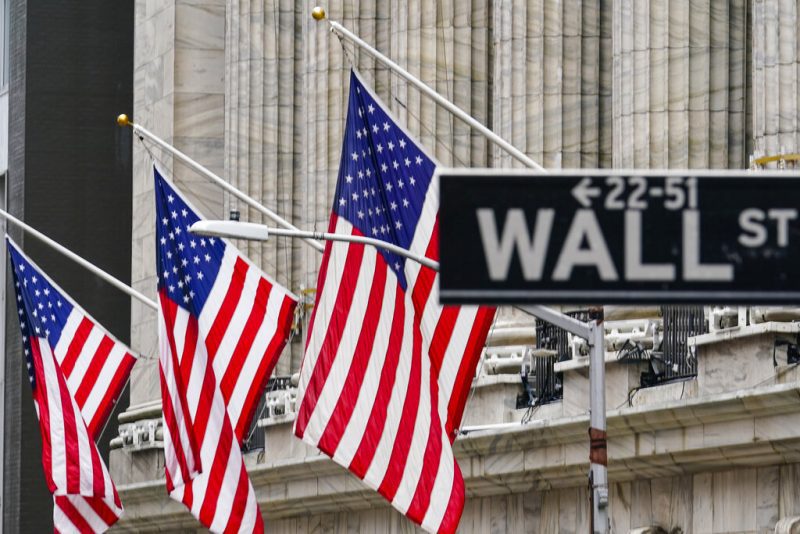 The CPI measures a range of prices for a typical basket of goods while core inflation does not include food and energy. The report shows inflation still remains near its highest levels in more than 40-years. The Federal Reserve has taken an aggressive approach to raise interest rates to combat inflation and will likely continue to raise rates following the latest report.

President Joe Biden has continued to boast revving up America’s economy, despite data showing he’s only ramping up inflation. As long as Biden says the economy is booming, it has to be true right?

“And poll after poll has shown they’re overwhelmingly dissatisfied with what President Biden and his party have done since then,” he stated. “One survey found five consecutive times that more than 70 percent of Americans say our country is headed in the wrong direction, but that hasn’t stopped Washington Democrats from following the same disastrous play over and over and over again.”

McConnell went on to squawk at Democrats for constantly proposing and passing bloated spending bills through Congress, stressing overspending by the federal government is causing of inflation. He pointed out after GOP warnings of skyrocketing inflation from the American Rescue Plan and Biden’s Build Back Better agenda, Democrats last month rolled out yet another bloated bill with the so-called Inflation Reduction Act.

The Kentucky Republican claims that legislation only continues Biden’s war on American energy, weaponizes the IRS against average Americans and prioritizes the Biden climate agenda over the American public.

Meanwhile, Americans are still struggling to buy gas, food and other basic needs. Reports say more than half of Americans are admitting they are struggling financially while nearly 60 percent are reportedly living paycheck to paycheck. Financial experts also say this is affecting the middle class a lot harder than before inflation began lift-off.

Additionally, retirees are lamenting they have had to go back to work over their depleted incomes, which couldn’t stretch further amid the inflation of the dollar. In the meantime, while Wall Street and top government officials can tout a slight downturn of inflation and gas priced, doom still looms for America’s economy.

An economist at the Federal Reserve warned a severe recession is nearing as the Fed is mulling over a new batch of interest rate hikes. This has caused many officials, including New York City Mayor Eric Adams, to warn of future belt tightening among their governments in anticipation of a rocky road to economic recovery.

The Consumer Price Index report appears to shows a recession is an impending phenomenon, which likely can’t be avoided. 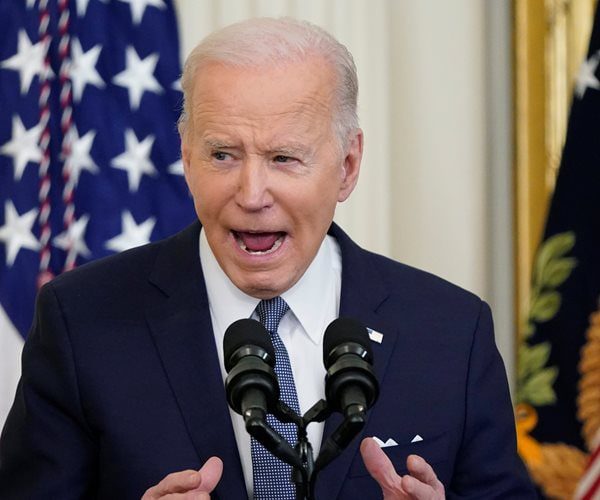