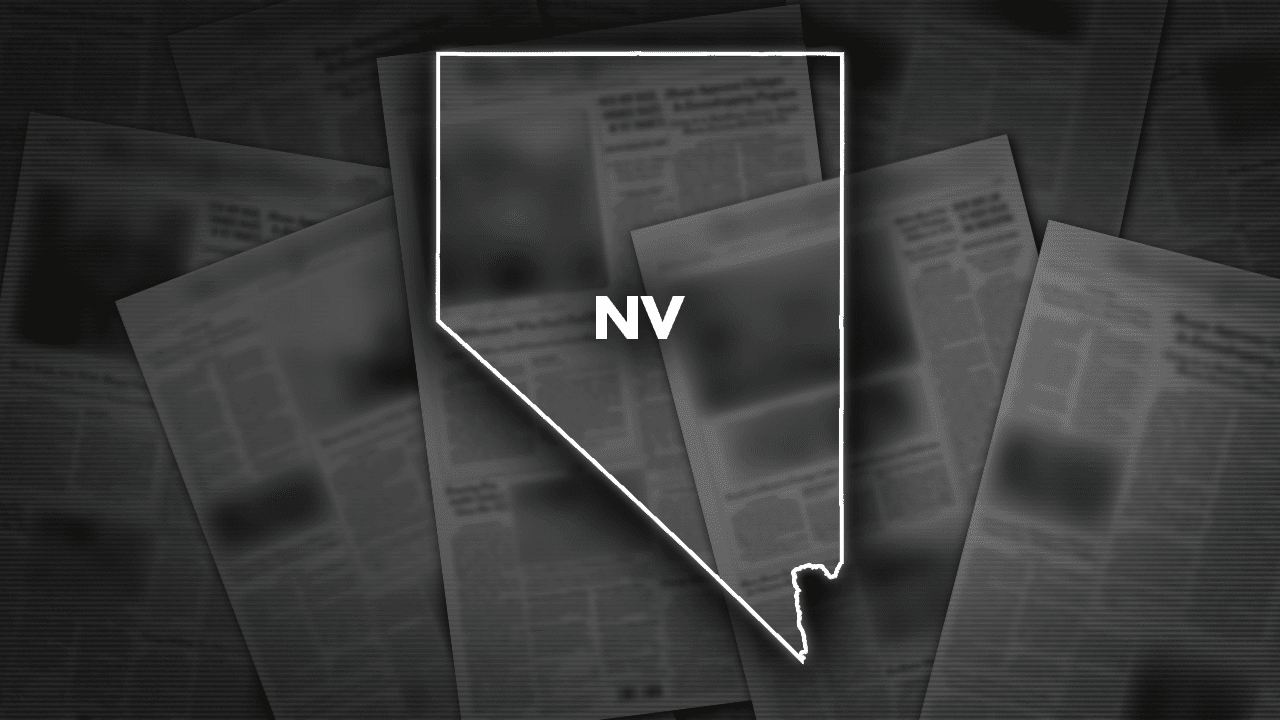 Nevada is home to one of the most closely watched U.S. Senate races in the country as Democrats play defense to hold onto Sen. Catherine Cortez Masto’s seat in her contest against Republican Adam Laxalt.

Also on the ballot are Democratic incumbent Gov. Steve Sisolak, seeking reelection against Republican Clark County Sheriff Joe Lombardo, along with all four of the state’s House seats.

Democrats say Nevada remains a purple state, despite being led by a Democratic governor, two Democratic senators and a Democratic-controlled Legislature. Former President Donald Trump lost the state by less than 34,000 votes in 2020. Polls suggest the GOP could take over several statewide offices.

WITH NV TOAD NOW ON ENDANGERED SPECIES LIST, FATE OF GEOTHERMAL POWER PLANT UP IN THE AIR

Nevada has automatic voter registration, which means that applications for any type of identification card issued from the Department of Motor Vehicles will be sent to the secretary of state and county clerks to register the applicant as a voter. People who don’t get automatically registered that way may register using the state’s online system all the way up to Election Day and can register in person on Election Day.

The counties to watch for statewide races are Clark, home to Las Vegas, and Washoe, home to Reno. If the margin is large in Clark, and the winning candidate is also winning Washoe, it becomes extremely difficult for the trailing candidate to pick up enough votes to catch the leader, even if they do very well in the remaining rural counties.

The AP does not make projections and will only declare a winner when it’s determined there is no scenario that would allow the trailing candidates to close the gap.

Nevada has been one of the most followed throughout the U.S. Senate race. This page provides information on Nevada’s election night, voting ballots, decision notes and frequently asked questions for Tuesday nights election.

Should a candidate declare victory or offer a concession before the AP calls a race, we will cover newsworthy developments in our reporting. In doing so, we will make clear that the AP has not declared a winner and explain why.

The AP may call a statewide or U.S. House race in which the margin between the top two candidates is 0.5% or less, if we determine the lead is too large for a potential recount to change the outcome.

The AP will not call down-ballot races on election night if the margin between the top two candidates is less than 2% or if the leading candidate is within 2% of the 50% runoff threshold. AP will revisit those races later in the week to confirm there aren’t enough outstanding votes left to count that could change the outcome.

Q: What Did We Learn From The Primary?

A: Laxalt and Lombardo have both at times burnished their ties to Trump, though Lombardo has been mindful of his audience. While Laxalt has embraced Trump’s falsehoods about the 2020 election and worked for his reelection, Lombardo has gone back and forth about the former president. Asked during one debate whether he was a great president, Lombardo called him “sound.” At an event alongside Trump soon after that he said he’s the “greatest president.”

Q: What’s Changed Since The Pandemic Election Of 2020?

A: The fallout from the 2020 presidential race continues to reverberate in Nevada. A rural county west of Las Vegas had ordered hand-counting of ballots amid conspiracies about voting machines, but the state Supreme Court and the state’s top election official halted the process just days ago.

Q: What Do Turnout And Advance Vote Look Like?

A: A few things have made Nevada slow at counting votes in recent elections. First, Nevada has had problems with long lines of voters at poll close. The state won’t release vote counts until all voters who were in line at poll close have cast their vote. Second, in 2020, Nevada greatly expanded absentee voting, sending a ballot to every registered voter. The state passed legislation to do that in future elections as well.

Although Nevada starts processing absentee ballots upon receipt, clerks cannot start counting them until after polls close. Absentee ballots postmarked by Nov. 8 get counted as long as they arrive by Nov. 12.

In 2020, nearly 15% of the vote was not reported until after election night, and it took three days for the state to report 100% of the vote.

A: There is no mandatory recount law in Nevada, but candidates may request a recount. A candidate can request a recount no matter the size of the vote margin, and the losing candidate pays for it. To start a recount, the candidate must request it within three days after the state or county canvass, depending on the race.