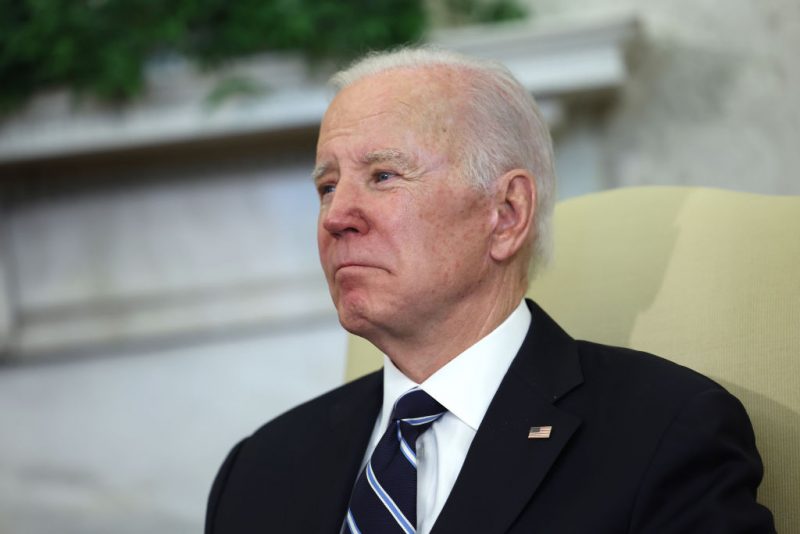 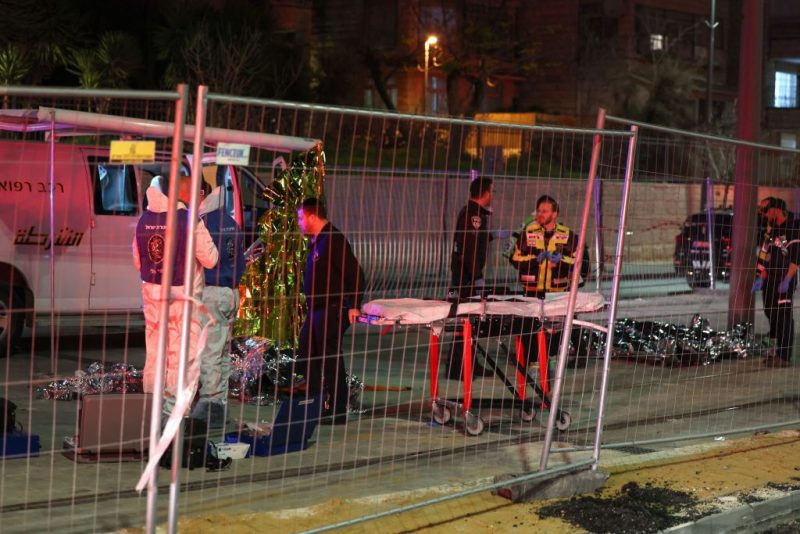 Israeli emergency service personnel transport casualties at the site of a reported attack in a settler neighbourhood of Israeli-annexed east Jerusalem, on January 27, 2023. (Photo by AHMAD GHARABLI/AFP via Getty Images) OAN Roy FrancisUPDATED 12:34 PM PT – Friday, January 26, 2023 At least seven people and the attacker were shot and killed during […] 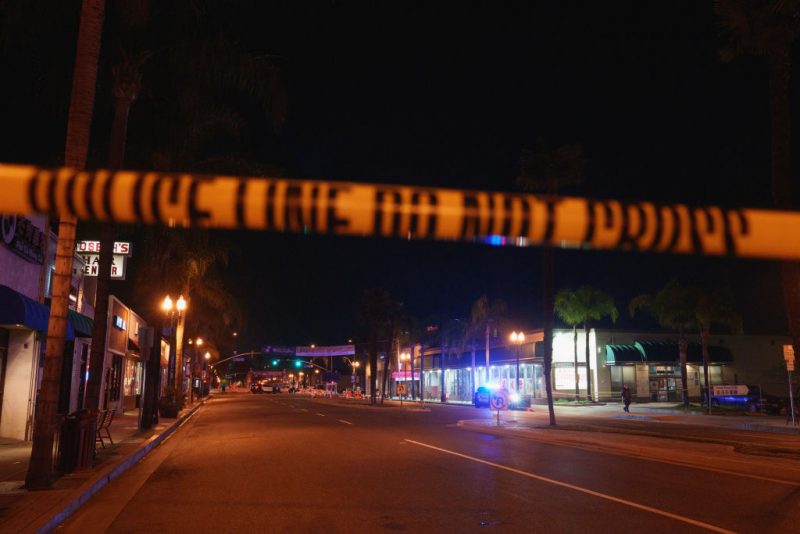 Law enforcement at the scene of a shooting on January 22, 2023 in Monterey Park, California. (Photo by Eric Thayer/Getty Images) OAN Roy FrancisUPDATED 10:26 AM PT – Thursday, January 26, 2023 Authorities have provided an update on the weapons used during the Monterey Park mass shooting that took place on Lunar New Year in […] 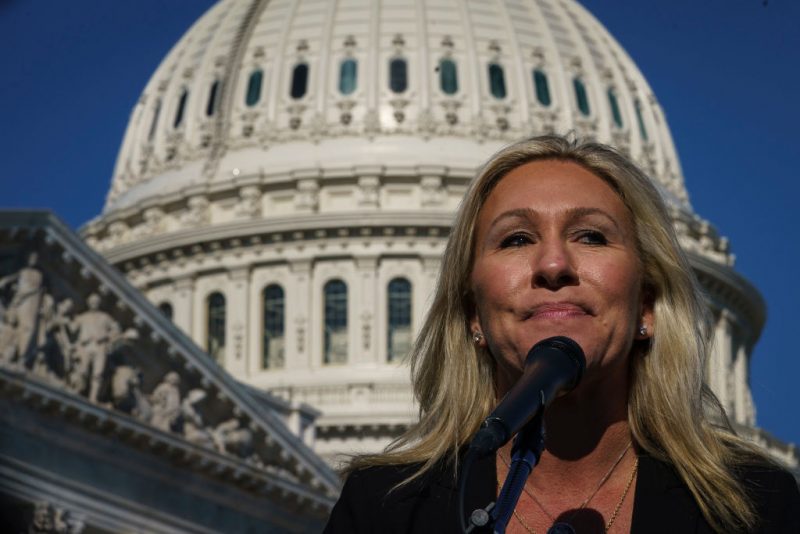 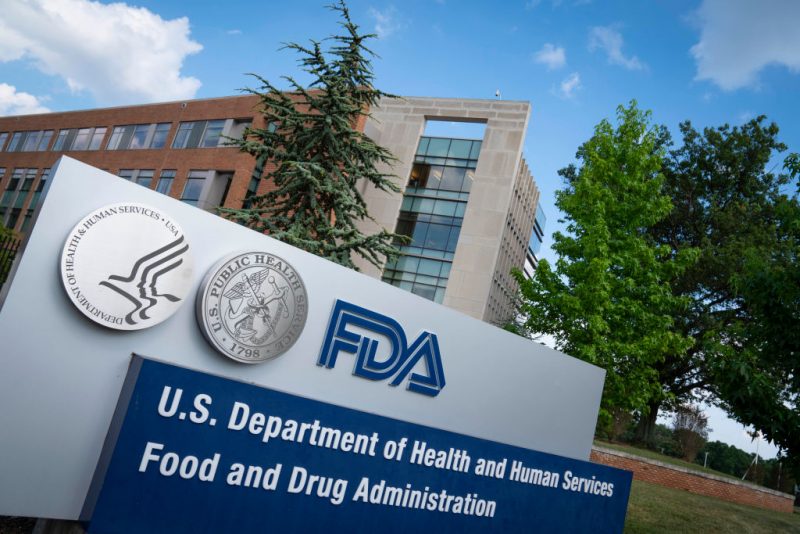 A sign for the Food And Drug Administration is seen outside of the headquarters on July 20, 2020 in White Oak, Maryland. (Photo by Sarah Silbiger/Getty Images) OAN Roy FrancisUPDATED 8:12 AM PT – Tuesday, January 24, 2023 The Food and Drug Administration (FDA) in considering yearly COVID-19 booster shots in order to fight off […] 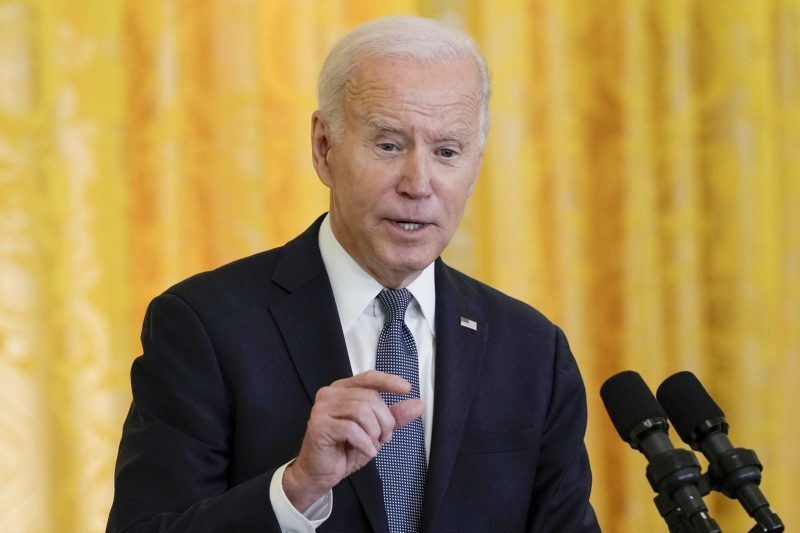 President Joe Biden speaks during a news conference with French President Emmanuel Macron in the East Room of the White House in Washington, Thursday, Dec. 1, 2022. (AP Photo/Susan Walsh) OAN Roy FrancisUPDATED 8:35 AM PT – Friday, January 20, 2023 President Joe Biden said he has “no regrets” about the classified documents on Thursday. […] 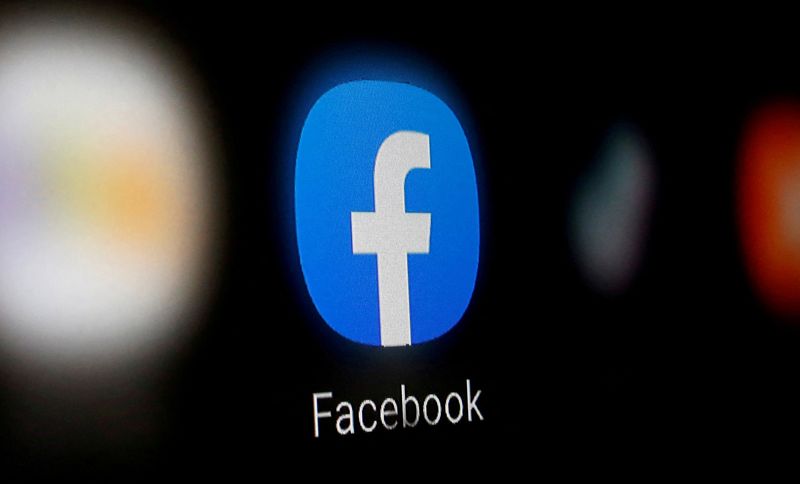 FILE PHOTO: A Facebook logo is displayed on a smartphone in this illustration taken January 6, 2020. REUTERS/Dado Ruvic/Illustration OAN Roy FrancisUPDATED 9:00 AM PT – Thursday, January 19, 2023 The Facebook Files released by reporter Robby Soave, much like the Twitter Files, talk about how the social media platform was pressured to censor content. […] 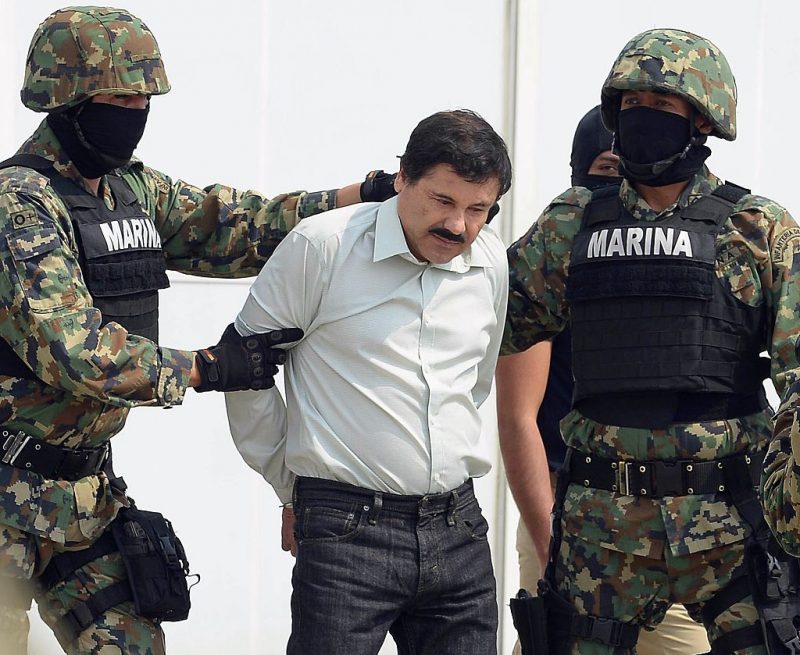 Mexican drug trafficker Joaquin Guzman Loera aka “el Chapo Guzman” (C), is escorted by marines as he is presented to the press on February 22, 2014 in Mexico City. Mexican drug lord Joaquin “El Chapo” Guzman has escaped from a maximum-security prison for the second time in 14 years, sparking a massive manhunt Sunday and […] 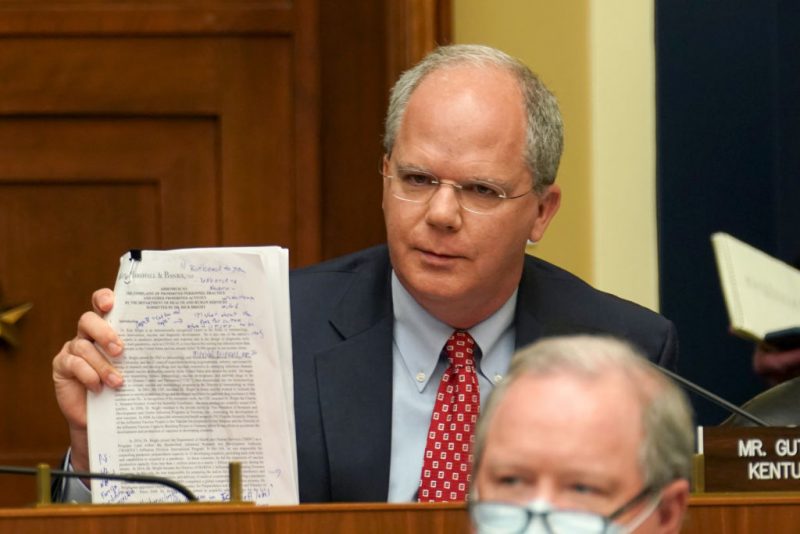 Rep. Brett Guthrie (R-Ky.) asks questions to Dr. Richard Bright, former director of the Biomedical Advanced Research and Development Authority, during a House Energy and Commerce Subcommittee on Health hearing to discuss protecting scientific integrity in response to the coronavirus outbreak on Thursday, May 14, 2020. in Washington, DC. (Photo by Greg Nash-Pool/Getty Images) OAN […] Graphic content / Rescuers pull the body of a victim who died in a Yeti Airlines plane crash in Pokhara on January 16, 2023. – Nepal observed a day of mourning on January 16 for the victims of the nation’s deadliest aviation disaster in three decades, with 67 people confirmed killed in the plane crash. […]