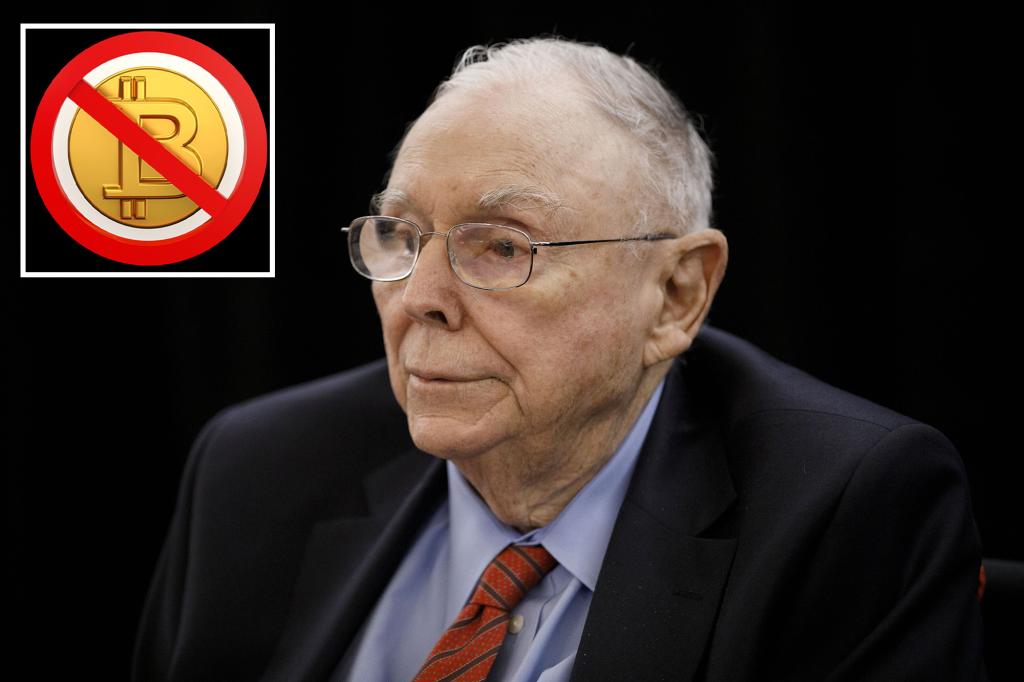 Berkshire Hathaway’s billionaire vice chairman Charlie Munger argued in a column this week that cryptocurrencies amount to a “miserable excess” that should be banned in the United States. Legendary investor Warren Buffett’s right-hand man, 99-year-old Munger, has been an outspoken critic of Bitcoin and other unregulated digital tokens. In his Wall Street Journal column, Munger […]

Is crypto better or worse since its collapse? Here's what CEOs at Davos said – Yahoo Finance 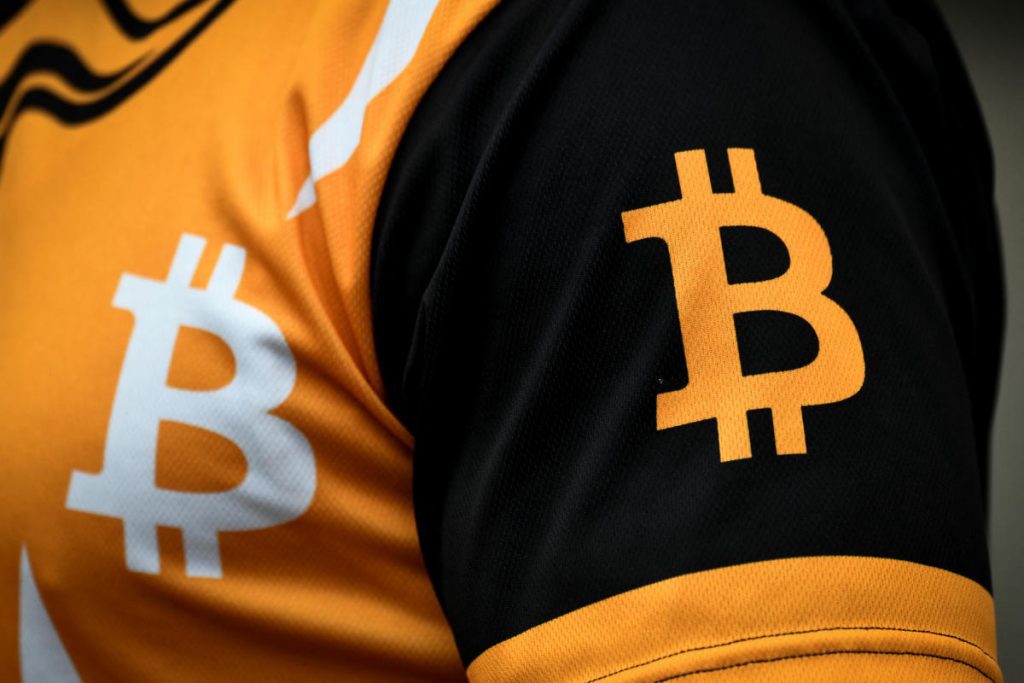 Business leaders expressed cautious optimism at this year’s World Economic Forum (WEF) in Davos, Switzerland, but the same sentiment was not felt for cryptocurrencies. The once bustling realm of finance was far less present than it had been in the past. As our Jennifer Schoenberger said, “Gone are the crypto houses, the Bitcoin-themed pizza stalls, […] 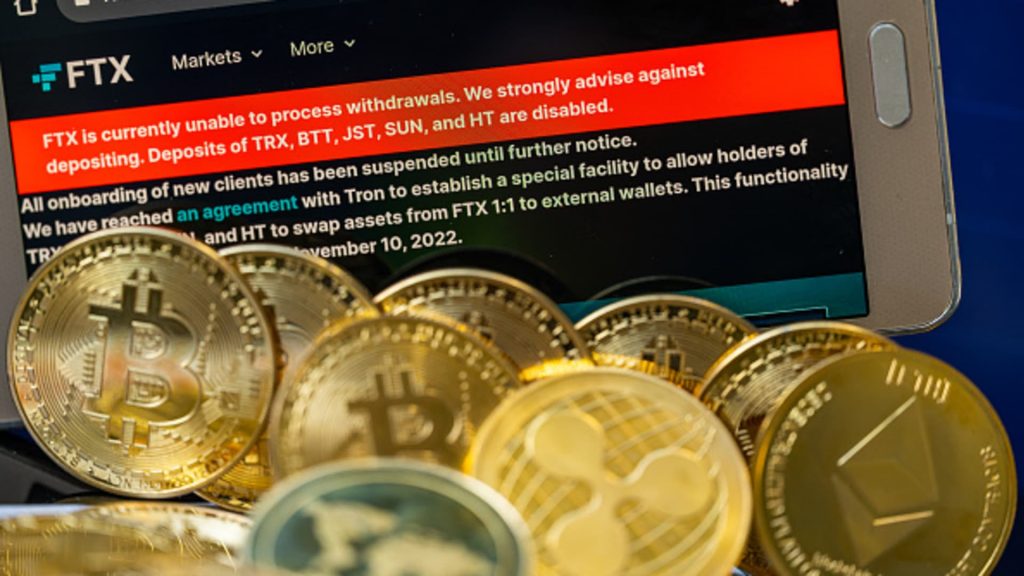 For illustration purposes, you will see the FTX logo on a crypto coin on a $100 bill. FTX has filed for bankruptcy in the US and is seeking court protection as it seeks a way to return money to its users. Jonathan Lah | Nafoto | Getty Images The co-founder of a now-liquidated cryptocurrency hedge […] 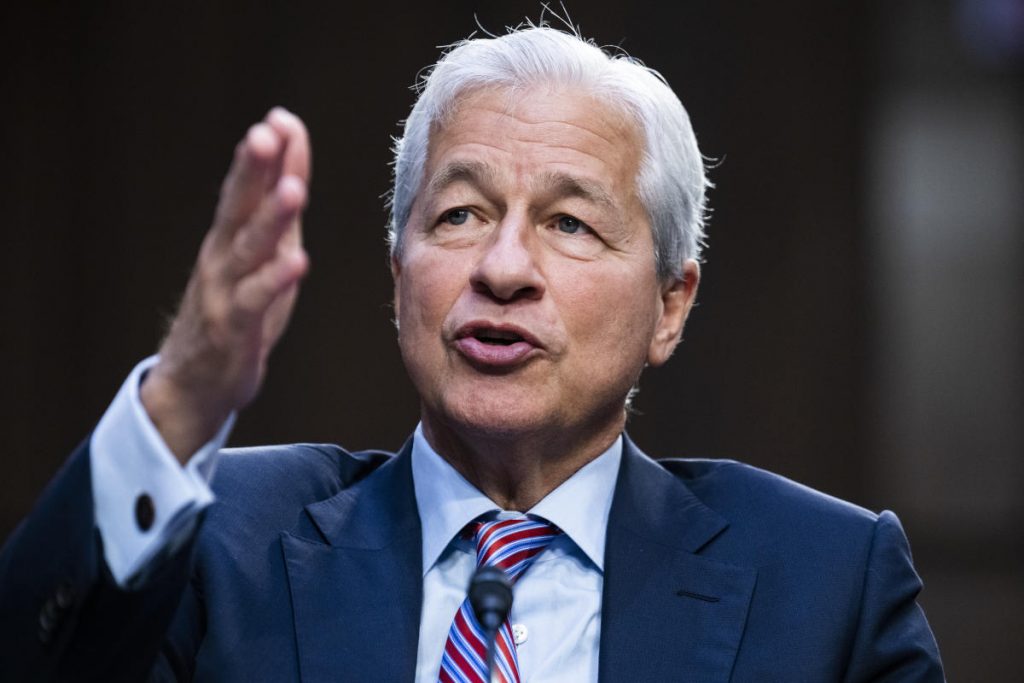 JP Morgan (JPM) CEO Jamie Dimon doesn’t mince words when it comes to his views on cryptocurrencies. Wall Street Boss Famous For Calling Digital Tokens In September “Decentralized Ponzi Scheme” During a regulatory hearing, he repeated his criticism of crypto assets in an interview with Fox Business Network. “I called it a decentralized Ponzi scheme […]