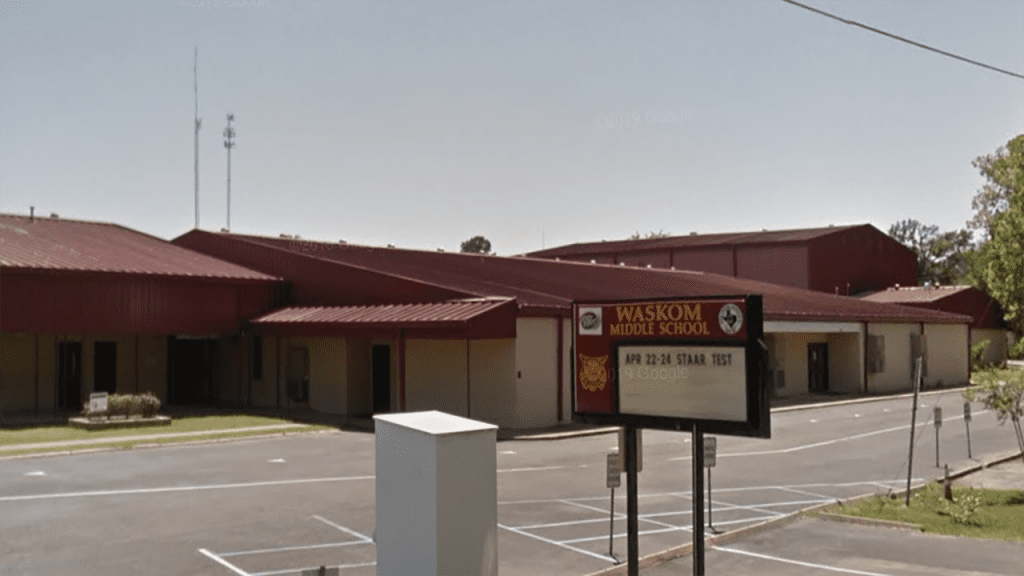 A middle school teacher in East Texas has been placed on administrative leave after she criticized the school district on social media for allegedly not taking student threats seriously. Patrick Durbin, a sixth-grade social studies teacher and coach at Wascom Middle School, said a student threatened to shoot him on January 18. He immediately reported […] 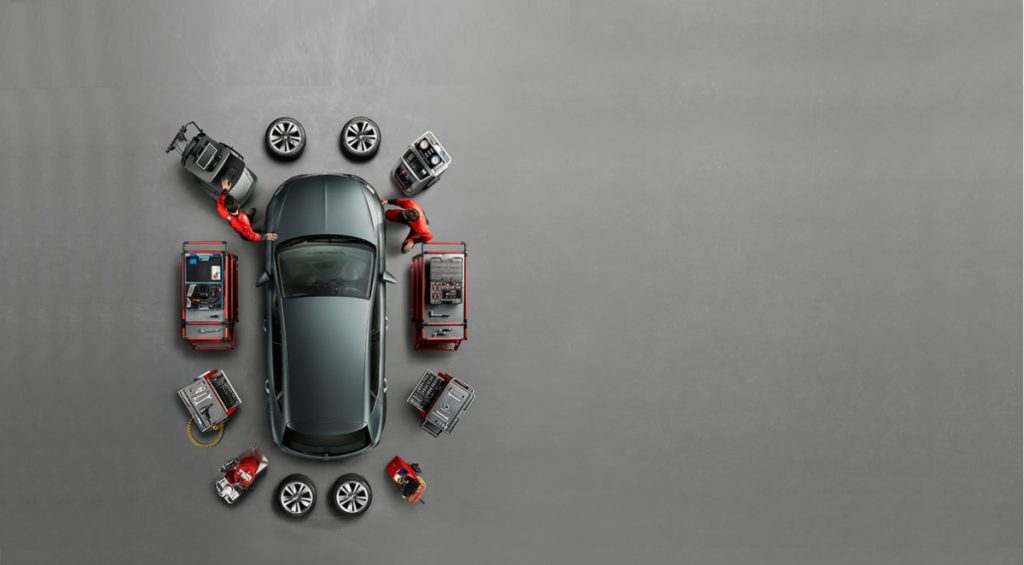