Drive to Survive: 8 things to watch in season 5 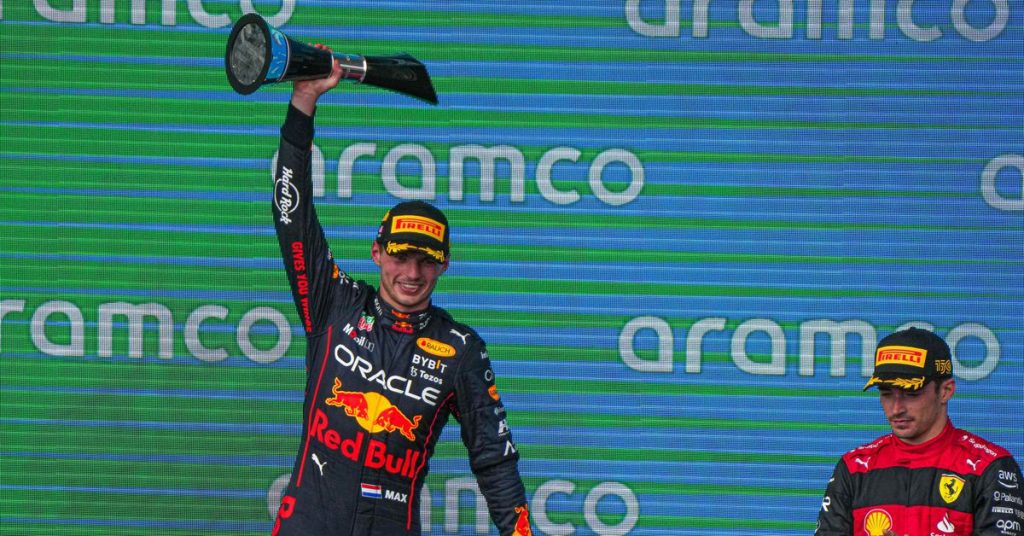 Netflix announced the fifth season on Thursday, ending weeks of speculation. drive to survive It will premiere on the streaming service on February 24th. His first 4 seasons in the series brought the curtain down on the world of F1, introducing new fans of the sport to his F1 personality and giving existing fans a […]