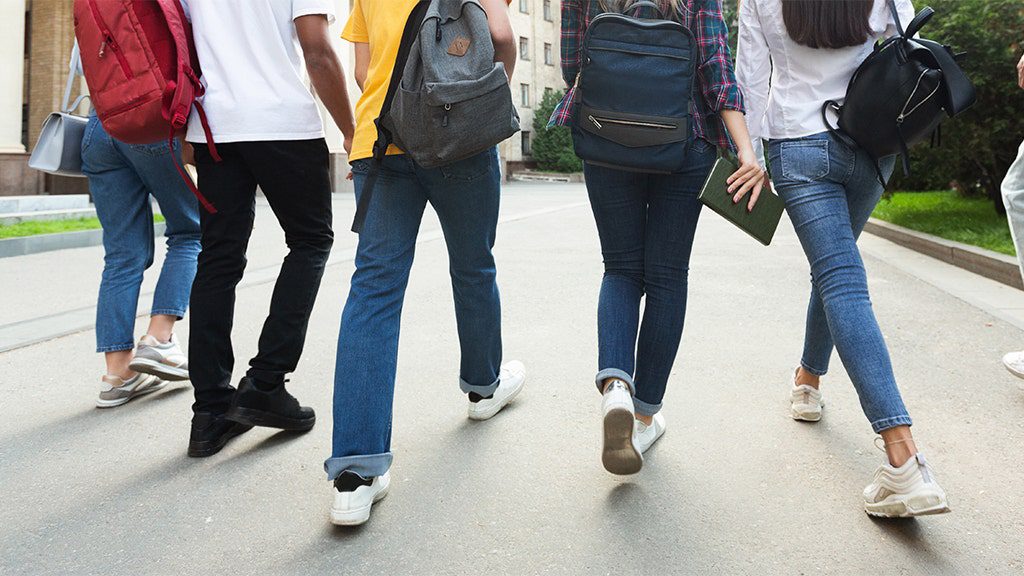 A high school wrestling team in Kalispell, Montana is reportedly under investigation for alleged haying and sexual assault. CBS station KPAX in Missoula, Montana, reported that the Kalispell Police Department is investigating allegations of sexual assault and harassment against a member of Glacier High School’s wrestling team on January 9, 2023. Unrecognizable teenage students on […]

What would a WWE and AEW merger mean for professional wrestling? 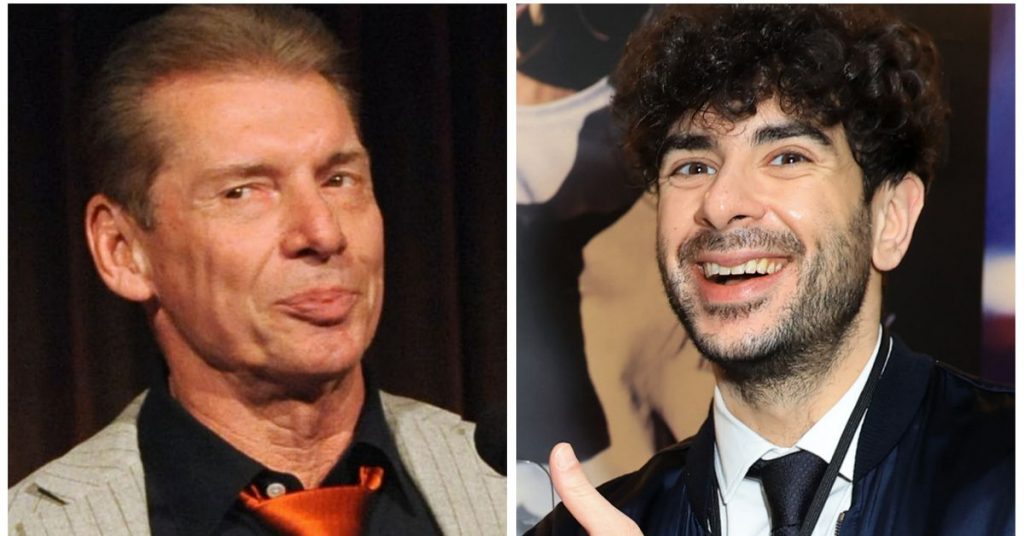 This is fast approaching the wildest week in professional wrestling history to rival WWE’s acquisition of WCW in 2001. He came less than a day after rumors that Vince McMahon was on the verge of selling his WWE to Saudi Arabia’s Public Investment Fund, a new report states: AEW owner Tony Khan and his father […]