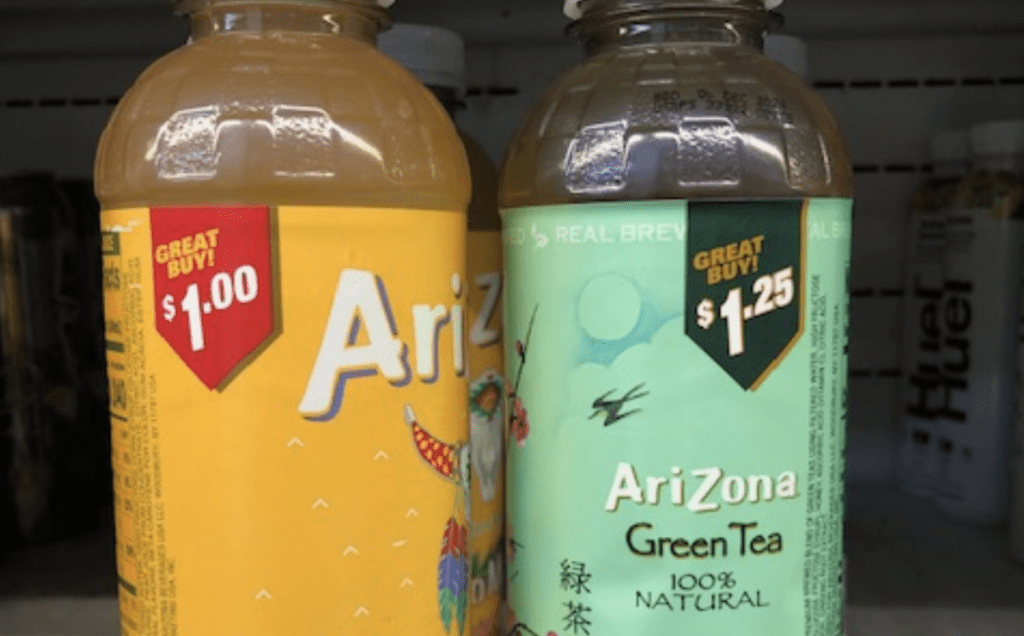 Arizona Beverage Company co-founder Don Vultaggio vowed to keep the brand’s iconic 99-cent cans, but to keep his promise amidst rampant inflation, he would give something else. I needed it. Earlier this year, the New York-based company (no, not Arizona) increased the price of its 20-ounce bottles. “Tall Boys” It rose 25% from $1.00 to […] 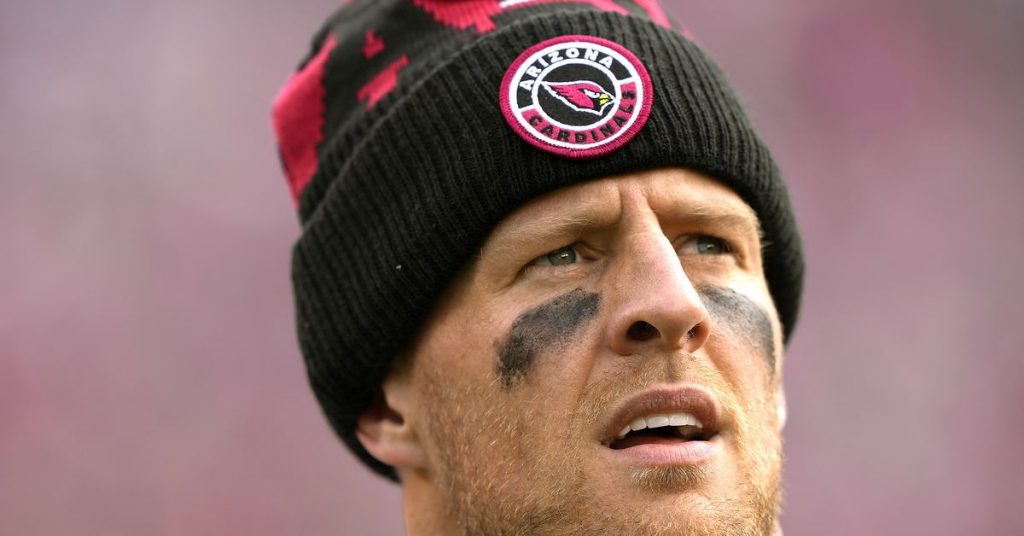 Arizona Cardinals Defensive lineman JJ Watt recently stunned the NFL world by announcing that the Cardinals’ season finale would be his final NFL game.Watts goes out in style, scoring a pair of sacks and making his total 12.5 in seasonIn 2018 this houston texans. Ahead of this season’s final episode of ‘Hard Knocks: In Season’ […]