Government wants to tax drivers by the mile. This bill from Darrell Issa could stop it 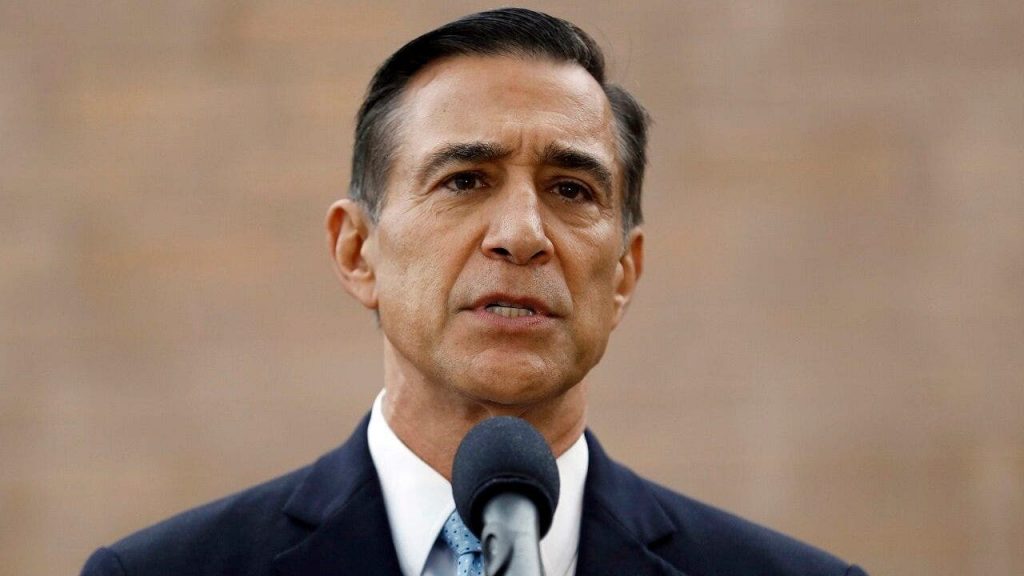 The federal government and several state-level agencies have spent years trying to impose a new tax that charges drivers per mile driven, but a new tax from California Republican Rep. The bill aims to stop that aspiration forever. Issa introduced the No Track No Tax Act last week. This prohibits the federal government from directing […]

As some retirees worry about surprises this tax season, these resources may help – CNBC 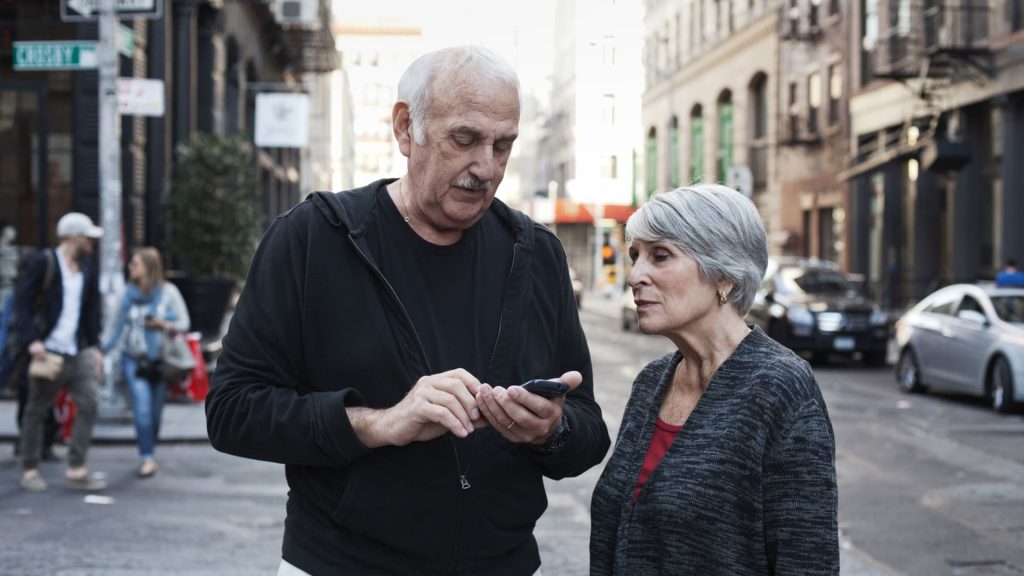 Alison Michael Orenstein | Getty Images Seniors may face new challenges this year as the tax season begins. record 5.9% Social Security cost of living adjustment Last year probably boosted their income. On the other hand, other income such as required minimum distributions, other retirement account withdrawals, or part-time or full-time jobs can make filing […]